The Sheikh Zayed Grand Mosque. The contrast of white and blue colours is exquisite. The building made of snow-white marble is surrounded by blue water basins and the almost always blue skies, the sun and the dramatic lightning changing with the moon phases during the nights offer breath-taking view. Such is the largest mosque in the UAE.

The mosque was built between 1996 and 2007 and it cost more than half billion dollars. I do not think the Emiratis mind the price. They pay a lot of respect to their father, Sheikh Zayed, a man who reunited the Emirates 42 years ago and brought wealth to the nation.

The mosque resembles a bit to the Taj Mahal in India, yet the true inspiration came from the mosques built in Lahore, Pakistan, and Casablanca, Morocco. The snow-white marble is adorned by pearls, gold, crystal and precious stones. More than 3000 workers were employed during the construction.

The mosque has a capacity of 40 thousand people, of which 10 thousand would fit inside the mosque and the remaining 30 thousand outside in the courtyard.

The mosque has 82 domes of various sizes and shapes, up to 32 metres wide and 85 metres high, supported by more than thousand pillars.

The main prayer hall is covered with the largest hand-woven Persian carpet, with a size of 5627 m2 and weight of 35 tons. It was made by more than 1200 people.

There is also a large 10 metres wide and 15 metres high chandelier hanging from the ceiling of the main prayer hall. The chandelier is adorned by Swarowski crystals and gold. Nearby, there are two other chandeliers, each weighing 8 ton and the remaining four are bluish weighing two tons each.

All seven crystal chandeliers are covered in 24 carat gold.

The courtyard ground is one of the largest marble mosaics in the world. The mosque is surrounded by several alleys, blue water basins and four 107 metres high minarets. One of the minarets houses a library with historical Islamic books.

Non-muslims are allowed to enter only three mosques in the UAE. The Sheikh Zayed Grand Mosque is one of them. To enter the mosque, one needs to be dressed appropriately and take off the shoes. 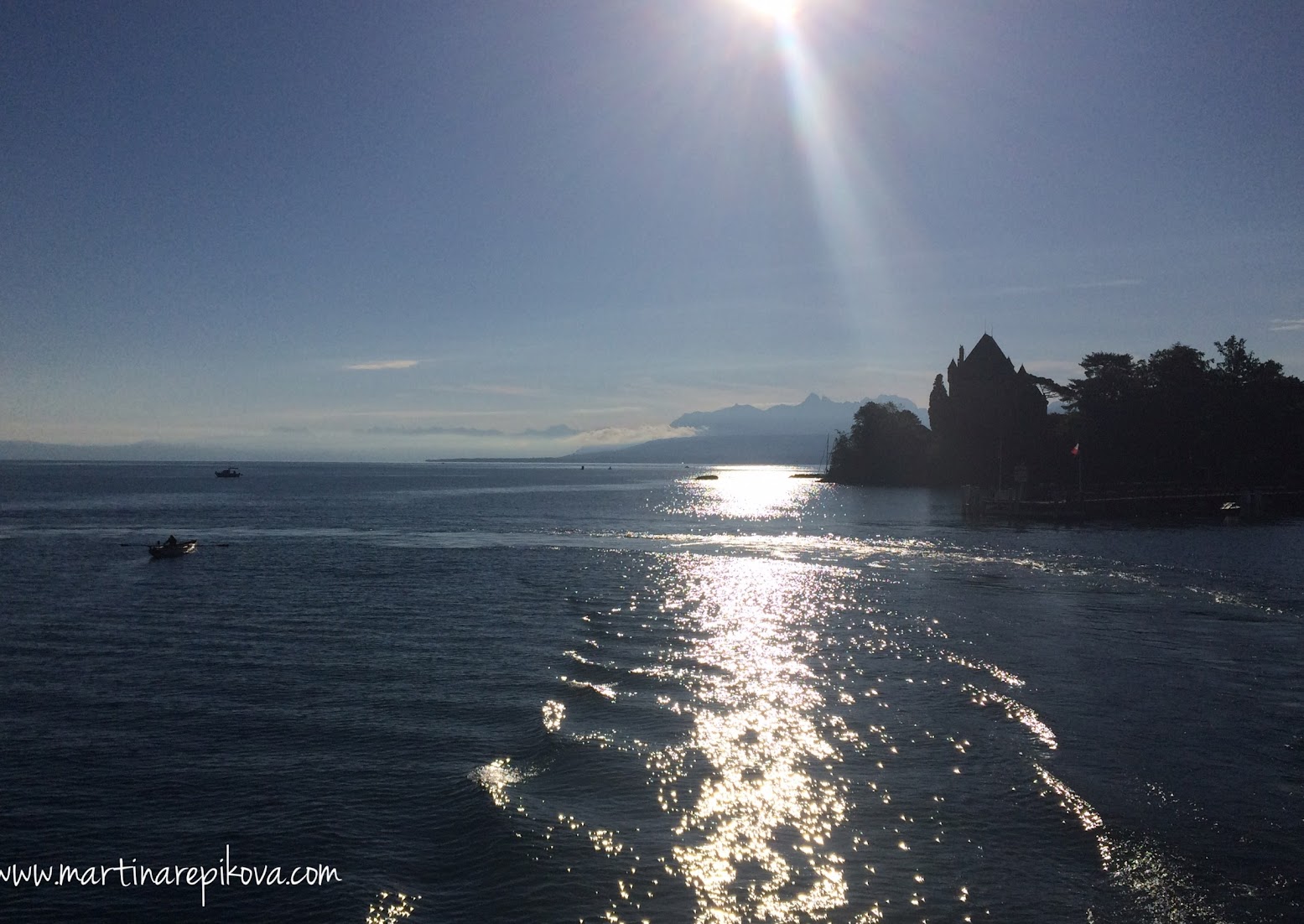 3 thoughts on “UAE: The white-blue mosque”