Hatta is a small Dubai enclave often visited on one or more day trips from Dubai. It’s main attraction is cooler and drier climate, especially during the summer months. The road to Hatta leads through a picturesque desert with red sand and dunes with Hajar mountains rising high just few kilometers from Omani borders. The tallest peak is a 1311 m Jebel Hatta.

The area was inhabited some 3000 years ago, but was a subject to border disputes between Oman and the UAE until 2008. The city itself is relatively small. Among sights worth seeing is a small park with a waterfall, two dams, 200-years old mosque, hotel Hatta Fort, arms museum in a fort built in 1896 and a heritage village with a historical fort, traditional barasti huts and exposition of armoury, clothes and local arts.

We have checked the Hatta dam built in 1989 and Hatta rock pools. Hatta Fort hotel asked for 50 dirhams per person entry fee, so we turned at the gate. Apparently behind the gates, there is a green relaxing oasis with several swimming pools, bars, restaurants, a golf club, tennis courts and archery area.

Hatta area is very popular also for “off-road” tourism. The adventurers take their four-wheel drives for a spin. One of the popular off-road tracks is the Hatta Rock Pools. To get there, the terrain goes steeply downhill and crosses a falaj system (a water canal). The guidebooks often state that the rad there is well signed, but don’t believe it. There is no GPS or mobile network signal in the mountains so take a compass and a terrain map with you. We looked for the off road turn for almost an hour, but in the meantime we have discovered a lot of nice places while driving off road.

Hatta Rock Pools are a series of natural water pools at the bottom of gorges and canyons in Wadi Hatta. Wadis are usually hard rock valleys with drier and cooler climate. However, tourist guides warn that wadis can get dangerous and the valleys tend to get flooded quickly when it rains. Aside from floods, the guidebooks warn of litter and graffitis, which turned out to be true. Yet, we did not verify the statements about floodings. After a few initial drops we packed our lunch, got into the car and hurried back onto the tarmac road.

UAE: Hollywood in the Emirates 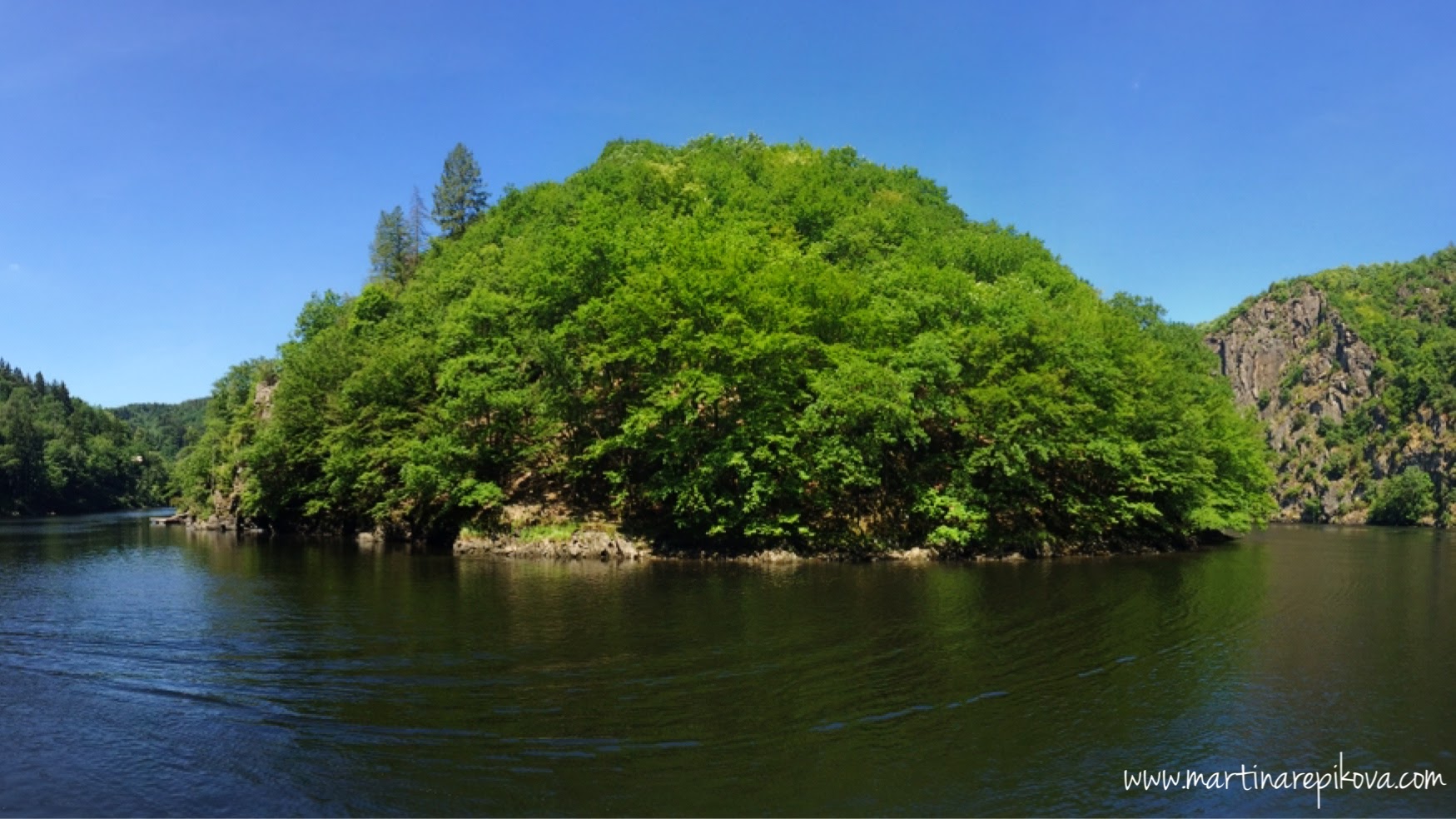 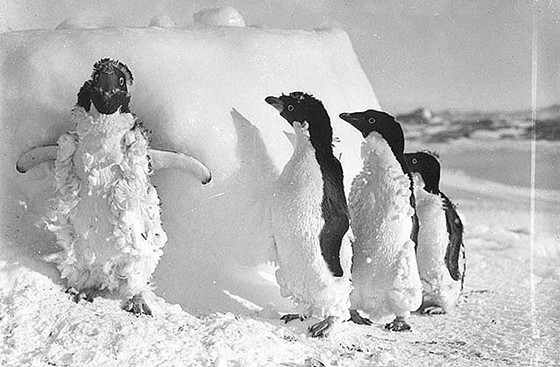