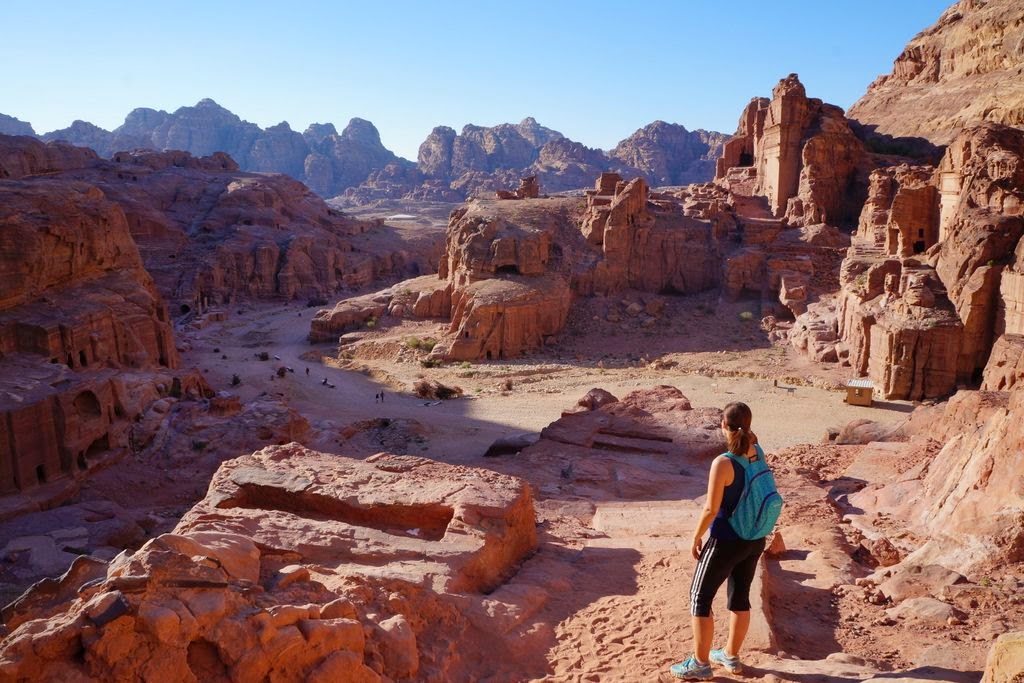 This website was originally created many years ago as a travel blog. I posted photos and stories for my family and friends to describe my travel adventures. Most of the content is still dedicated to the same. But I now cover also other topics. The texts are written mostly in Slovak and/or English. For a while I entertained the idea of writing the same texts in more languages, but quickly realised that it would be just too much and my perfectionism will stop me from publishing anything.  🙂

I am a traveler and I have lived as an expat abroad for years. I come from Slovakia, former Czechoslovakia – a communist country in Central Europe, that is now a standalone republic carving its own path on the global scene. I was curious and after finishing my studies in 2003, I decided to experience the life abroad primarily to learn, travel, work and to compare the way of life. So far, I lived in these cities:

Life of an expat is not easy. You need to learn and adapt quickly. Often, you have to create an entirely new social circle and make new friends. But I enjoyed living in every of these places. I met a lot of nice people and with many of them we became friends. I also used the opportunity to get to know the country, its people, culture and history. I frequently traveled around the country and further afar.

Thanks to my expat life (and I should also acknowledge formal schooling in Slovakia :-)), I also learnt more than 10 languages. Besides my native Slovak, I understand Czech and I am fluent in English, German, French and Italian. Those languages are (or were) my primary work and living languages at certain stages of my life and do my best to maintain them. For example I often read articles, magazines and books in these languages and I often remember the facts, but forget what language was the book or article written in. I also have limited knowledge of Russian, Norwegian, Swedish, Spanish, Arabic, Chinese and Latin. I learnt all these languages because I got the opportunity to learn and speak them. And I find learning languages fun. Especially, I would have considered it a wasted opportunity had I not attempted to learn a language of a country where I lived as it makes learning the language much easier and more intuitive.  Slovak magazine MIAU featured an article about Slovak polyglots in their April 2017 issue – with me included. You can read the article and interview (in Slovak) here.

I like travelling and discovering countries, people, their cultures and food. During my time on the road I take a lot of pictures, write a travel journal and seek new experiences. I travel light. I can fit things for one month of travel in a cabin sized baggage. I’d better do – I often travel solo and carry my luggage myself. 🙂 I prefer air travel, trains or my own car for shorter distances. In my destination I use public transport and hire a car for longer distances. I already stayed in expensive hotels but also camped in tents. I try out local meals in restaurants, but also street food. Check the map of countries I visited so far and read more about it.

I am a tennis enthusiast. I never played or even learnt playing tennis professionally. At a younger age, my go to sport has been swimming and I was quite good at it. But I grew closer to tennis when I helped at our local tennis club during international tournaments. My language skills were certainly put to a good use. 🙂 And I enjoyed not only the organisational and referee part of it, but also I started to play more often in my free time as a result. I also like to watch tennis matches and have visited Roland Garros, Wimbledon and Olympic tennis tournaments.

I am eager to grasp new information or try out new experiences that would enrich my life. I spend a lot of time on internet – reading a lot about various topics. I ignore click bait titles or articles that should be a common knowledge. I read a lot of books. Not as many as I would like, though.

I focus also on expanding my comfort zone. I try out new things and experiences – learning how to drive a power boat or fly a plane in a flight simulator, playing piano, surfing, diving, skiing, archery, golf, indoor skydiving or trying new ways to learn languages.

And if I like it, I make it a hobby for some time to master it. For example:

Now thinking of a challenge for 2019. Any suggestions? What are you planning to master?

If you want to discuss or get an advice on any of these topics, do not hesitate to get in touch with me or follow me on Twitter, Pinterest and on Instagram as @repikova.