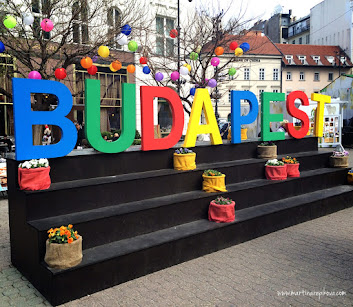 A beautiful city full of history, good food and wellness culture – that’s how I would describe Budapest, the capital of Hungary. It is also on UNESCO’s World heritage sites list since 1987.

The city is split into two parts by the Danube river – Buda on the west and Pest on the east – connected by several bridges with the Chain bridge (Lánchíd), Elisabeth bridge (Erzsébet híd) and Independence bridge (Szabadság) being the most interesting. The Danube in Budapest has also an island – Margitsziget, which is a leisure area with parks and spa hotels.

The main dominant in Buda is the Varhegy hill with the Royal palace, old town and the Matthias Church. From the foot of the Chain bridge, you can either climb the Royal steps or take a funicular Siclo, built in 1870. Do not miss the 0 mark near the funicular entrance, a point from where all the distances in Hungary are measured. In the palace, there are the Hungarian national gallery and the Castle museum. Interesting is also the Matthias fountain and the Lion’s gate.

From the Royal palace you can then take a beautiful pedestrian walkway around the northern side of the hill. The whole walkway is lined with historic houses and in spring with really nice blooming cherry blossoms. You can continue around the hill or take a shortcut and walk through the narrow street to the Holy Trinity square with the Matthias Church. Behind the Church there is a statue of the king Matthias sitting atop his horse and the Fishermen’s bastion, offering beautiful views of another Budapest’s dominant, the building of the Parliament across the river. Walk for a while through the historical streets or pop into a cafeteria or a souvenir shop. I can only recommend Tyrolean sour cherry strudel in Ruszwurm Cukrárszda.

The second part of the city – Pest – is flatter than Buda. There are broad boulevards and “more modern” buildings. The dominant feature is the historic St. Stephen’s Cathedral at St. Stephen’s Square. The surrounding streets are lined with cafes, ice cream parlors and shops and you can get to the most historic center of Vorosmarty Square with the famous Gerbeaud Confectionery. Here starts also the well-known pedestrian shopping street Váci útca and continues south to the Freedom Bridge and the Central Market Hall.

However, if you pass shopping at Váci utca and instead continue further west towards Buda and the river, look for the statue of the Little Princess at the Vigadó square opposite the concert hall. She sits on a railing separating the tramway from the sidewalk.

Walking north from the cathedral through the Square of Peace, which is actually a park lined with historical buildings of the National Bank, Bourse and Television, you arrive to the Lajos Košút Square. Here you will find not only his statue, but also a well-known Parliament building, built in Neo-Gothic style. On the way though, look for a statue of Imre Nagy, linked to the Hungarian uprising against Communism in 1956.

Southwest from the cathedral is a Jewish quarter with a synagogue, a Holocaust memorial, and small shops and restaurants. Beautiful and wide Andrássy boulevard – Andrássy utca – leads you from the center around the Opera House, the House of Terror, where the secret police once lived, to the Heroes Square surrounded not only by the Museums of Art and Art Gallery, but also by many sculptures with the Millennium Monument.

Further down, there is the Városliget park, the zoo, the amusement park, as well as the Széchenyi furdo, and the Vajdahunyad Palace – a mixup of the Gothic and Renaissance architecture. A short walk around the park and the surrounding area is definitely worth it.

Do not forget the spa

When looking for accommodation in Budapest, think about whether you rent an apartment or stay in a hotel. The added value of most of Budapest’s hotels is wellness. The spa culture is really very popular among Hungarians, but you will understand that only when you visit spat or wellness with them. I would never even dreamt of going to a pool with hot water for 15 minutes, then dried for a few minutes in the sauna, dress up again and after that continued discovering the cultural and gastronomic offerings of the city on the Danube. However, if you prefer renting an apartment, the public baths (furdo) are at every corner. The most famous spas are Szechenyi, Rudas and Gellert.

Accommodation in the center of Budapest is not a problem to find. We stayed at the wonderful Hotel Boscolo with the famous historic New York cafe at a very good price. The well-known New York café is worth seeing for its richly-decorated walls and ceilings, but beware, the prices are so touristic … Hungarian gastronomy is also great. You will find perkelt, “gnocchi”, langos, halaszlé, goulash and specialties from goose, duck, sea creatures or even “soups” in a paper cup. It’s worth trying. Tavel around the city is simple. The Budapest metro has only three lines. And best is to discover it on foot. All major sights are within 30 minutes walking distance.

Budapest is definitely worth a visit. 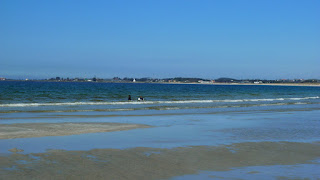 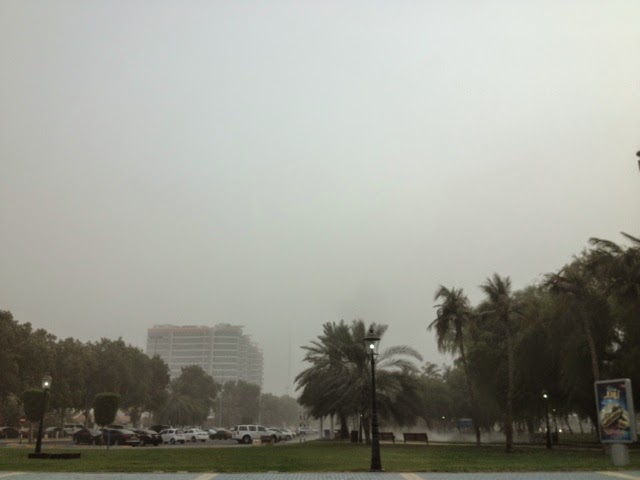 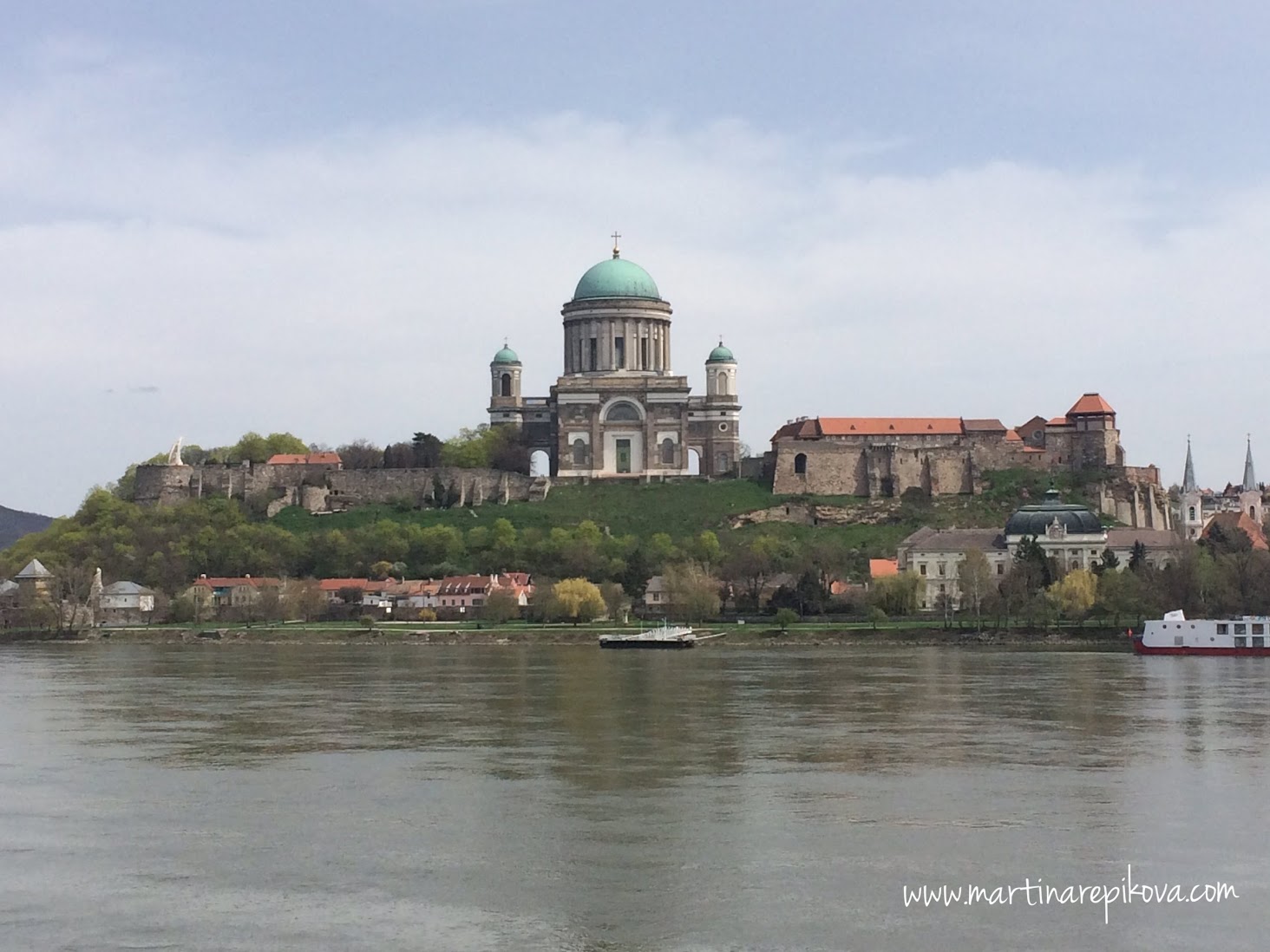