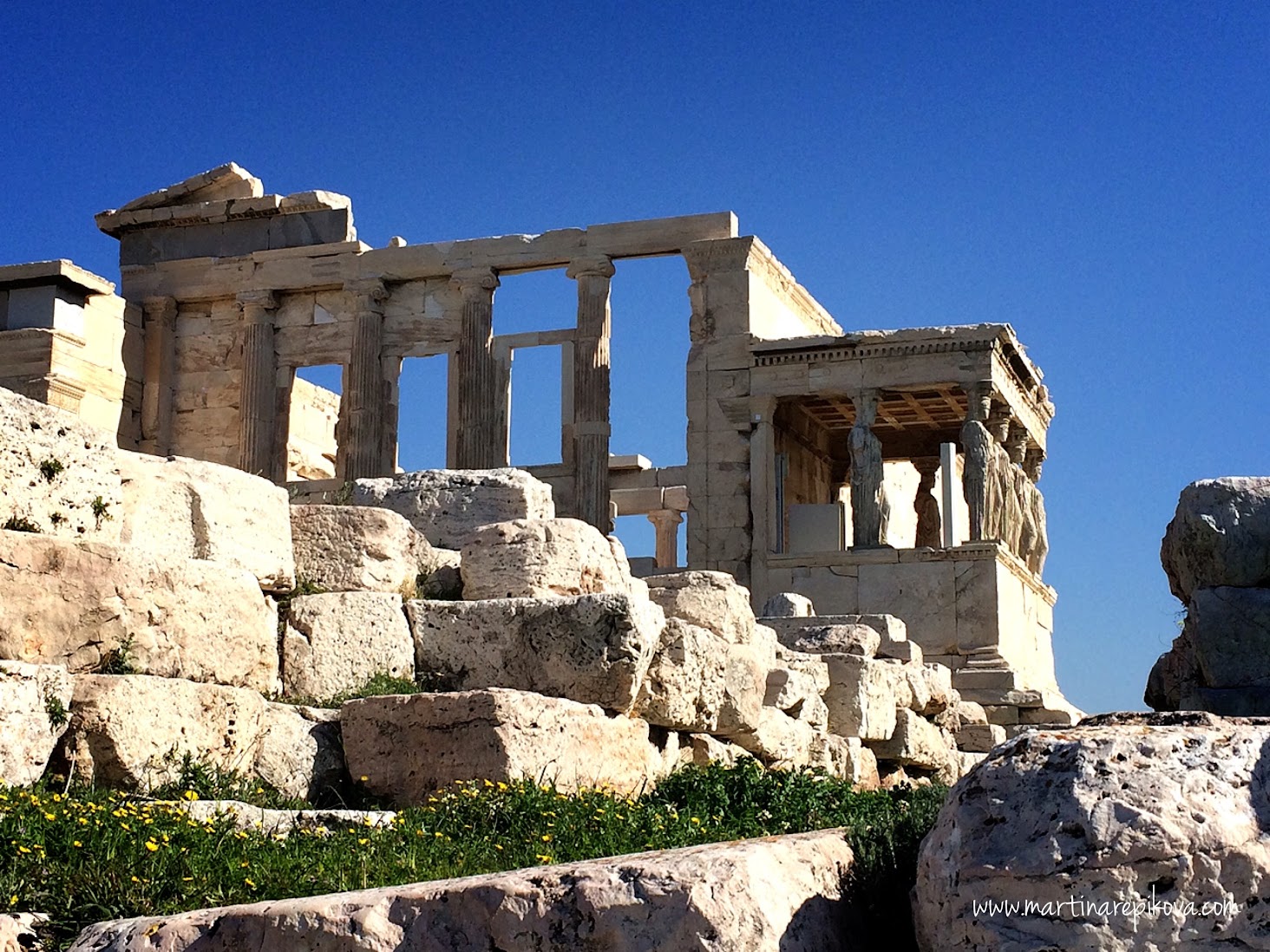 I have visited Athens twice so far – in November 2008 and in February 2017. And will gladly return anytime. The city centre is a gigantic historical open-air museum with some monuments dating back more than 2500 years. The food is delicious, people are nice and friendly, the sun is shining most of the time and there is always something new to discover. A historical city of Acropolis is located in the very heart of Athens at the top of the steep Acropolis hill. This area was reportedly inhabited already in 4000-3000 BC. It’s main building – the temple of Parthenon – is visible from almost anywhere in Athens.

On the southern side of the hill there is Odeon of Herodes Atticus – a theatre built in 161 AD which even now regularly hosts performances during the Athens festival. Nearby are ruins of an older Theatre of Dionysos. Walking up through the Beulé gate around a pedestal where once a monument of Agrippa stood to the left and the Temple of Athena Nike (Victory) to the right you will reach the main ancient entrance – the Propylaea with majestic columns. At the top, walk around the Parthenon towards the view point and on the way back stop at Erechteion. It is difficult to describe the nature of this place. You just need to see and experience it on your own.


Parthenon was built more than 2500 years ago. Its tall doric columns are convex, but the lines carved in the stone give you the impression all is straight. The roof of the temple was adorned by decorated pediments, metopes and friezes. What remained is on display in the Acropolis museum, so plan to visit this one, too – and while you are there, enjoy a break in the cafe terrace overlooking the Acropolis. For example, you will learn that the Parthenon was painted in bight blue and red colours. Hard to imagine that now.


Near Parthenon is also the Erechteion temple dedicated to both, Athena and Poseidon. One side has a porch with statues of Caryatids – historical female figures – as supporting columns. There is also an old Olive tree, reportedly Athena’s gift to the city. 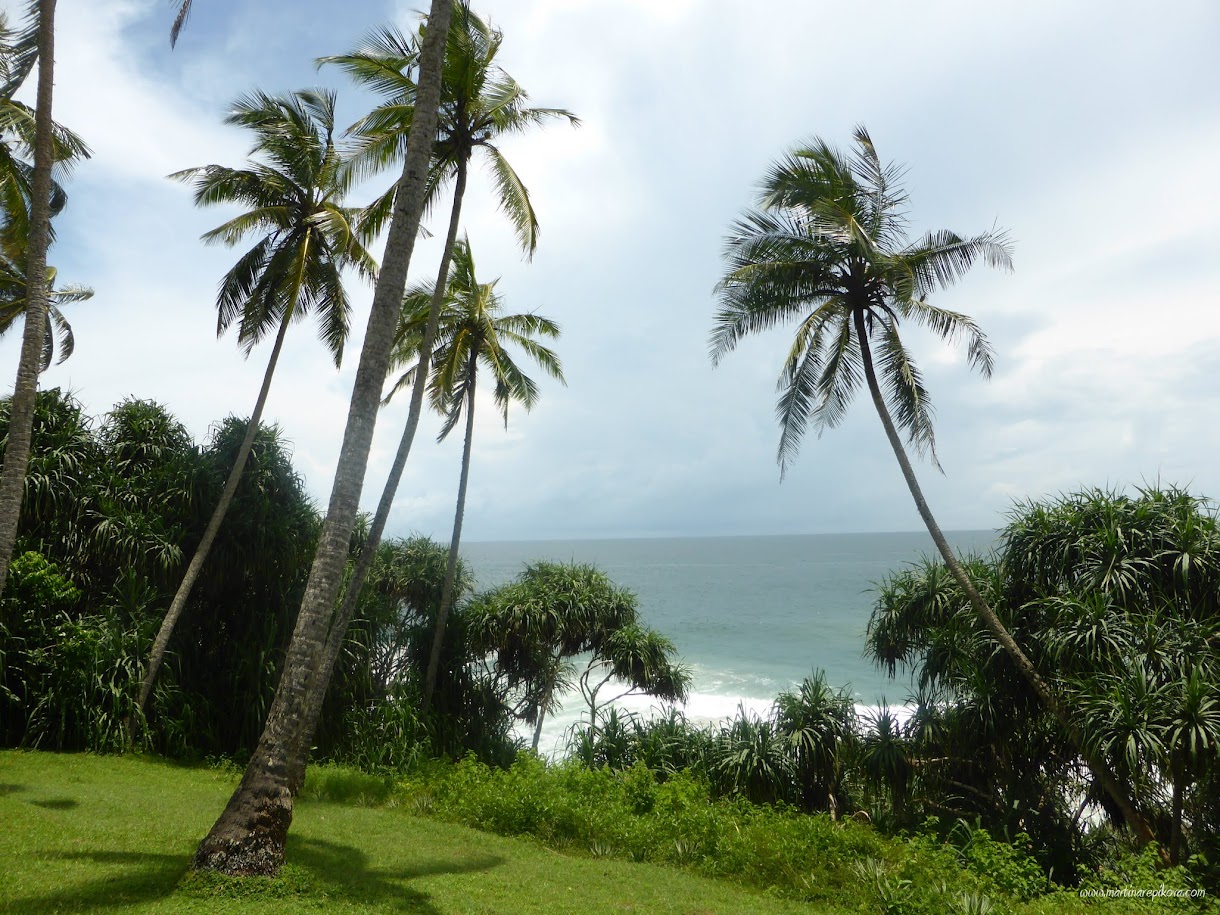