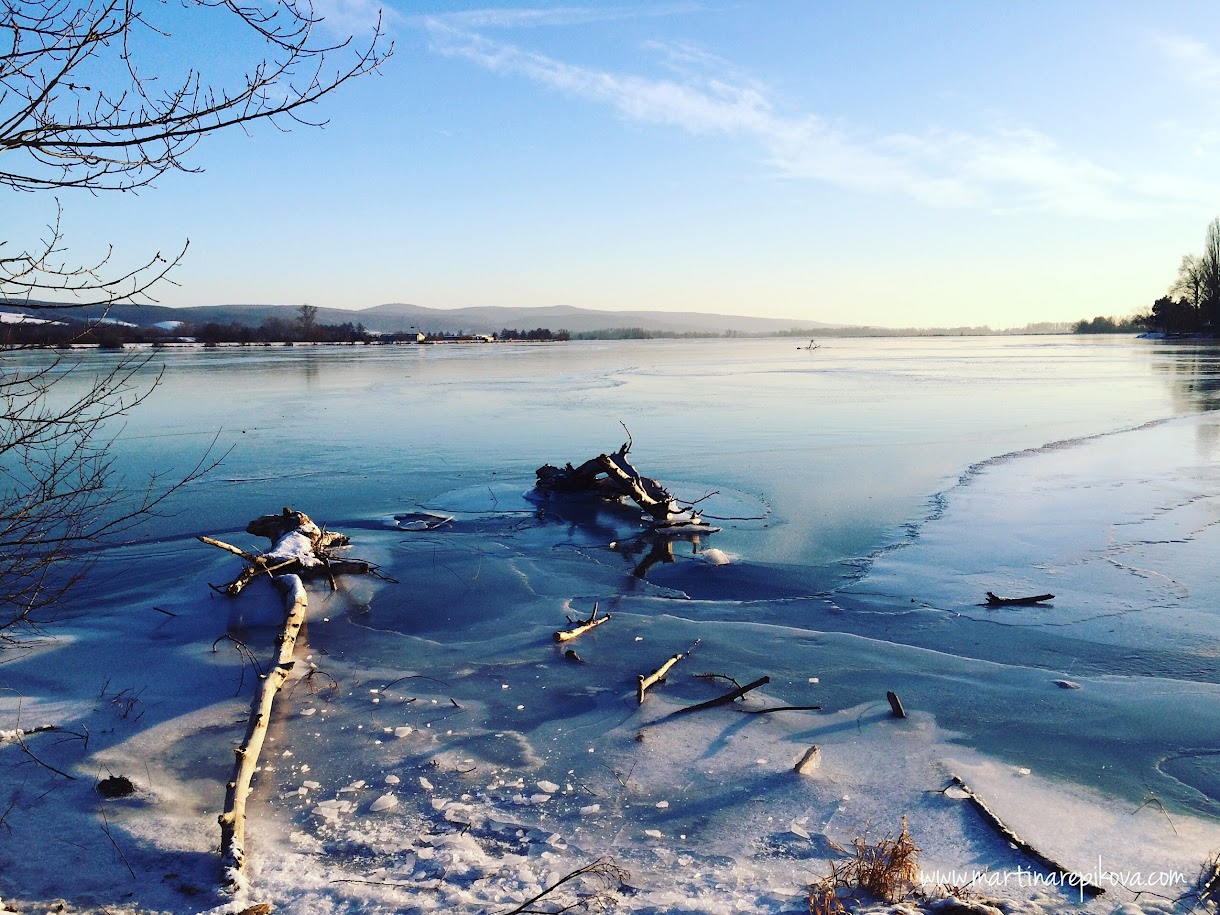 Day temperatures below -10C and falling below -20C during the night. That was the first decade of January 2017 in my hometown Piestany in Slovakia. For some, extremely cold. For others, not so. 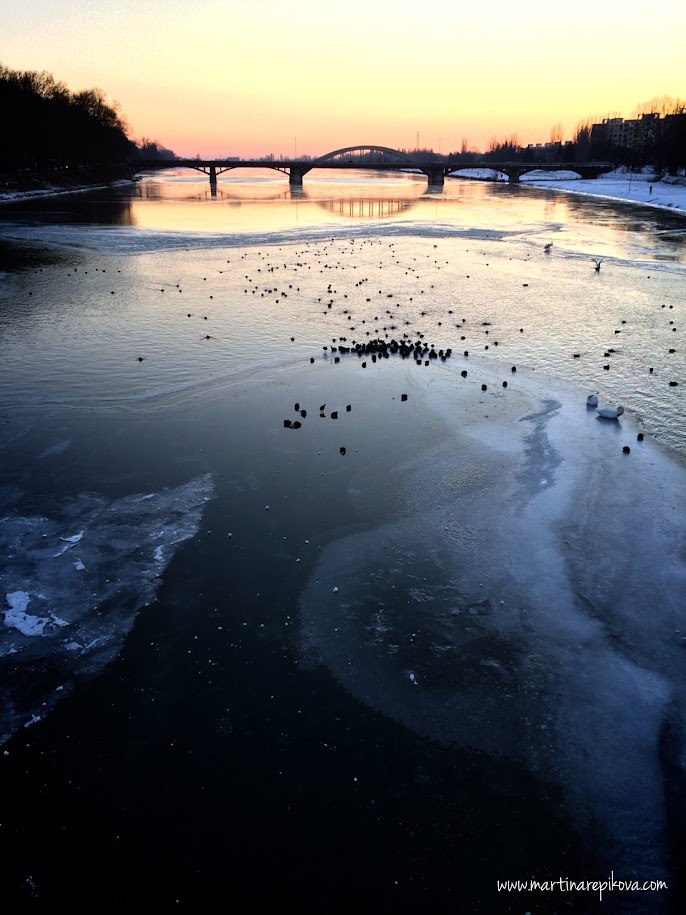 The last time I experienced such a cold weather was in March 2013 in Moscow. I spent a week in this beautiful city and the weather put on quite a show. First, it was freezing cold with a lot of snow, frozen river and cloudy skies. But it got warmer towards the end of the working week and all the snow started to melt. The pavements and roads turned into a very slippery icy snowbroth, sometimes up to my knees. This was a moment when I finally understood the practicality of the footwear most Russian ladies sported – knee high boots with spiky high heels – great for sticking a hole in the ice with a high heel to keep balance and knee high shoe to keep feets dry in the snowbroth. Yet, that did not save anyone from receiving an occasional splash of the dirty mix from under the wheels of a passing car.

This weather also brought forward a lot of memories of childhood – especially when seeing people ice skating at the river or lake. At the end of 80’s and beginning of 90’s, such cold winter were not an exception, but a rule. It was enough to have several freezing days in a row and the lake, the river and the creeks got a decent 50 cm strong ice cover. Ice skating and games of ice hockey in the bay was fun with an element of danger. We never checked the weather forecast to see if the freezing temperatures would continue and the ice would be safe. But when a thaw came, the ice melted quickly and I do note have any recollection of anything serious happening.

Here a few more photos of this year’s winter in Piestany from my collection. 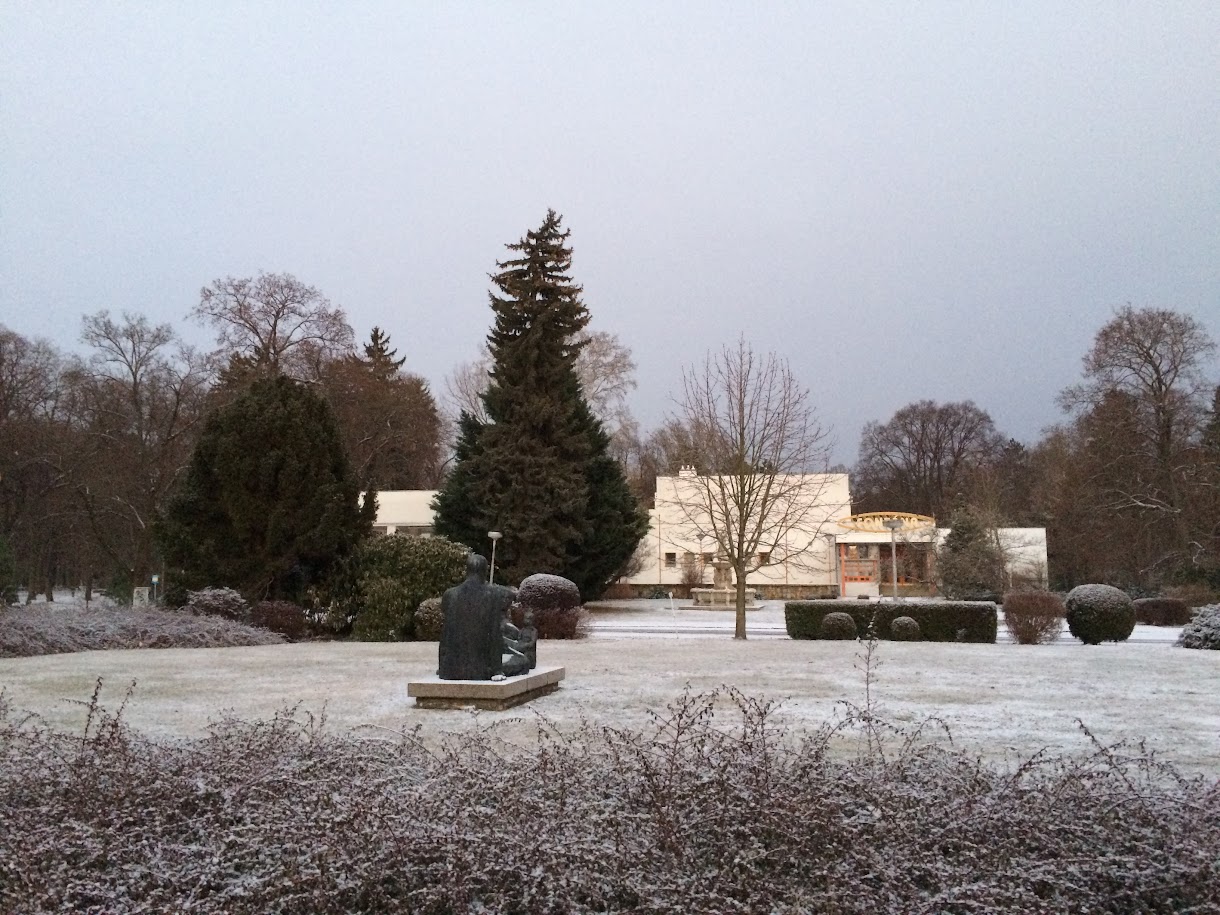 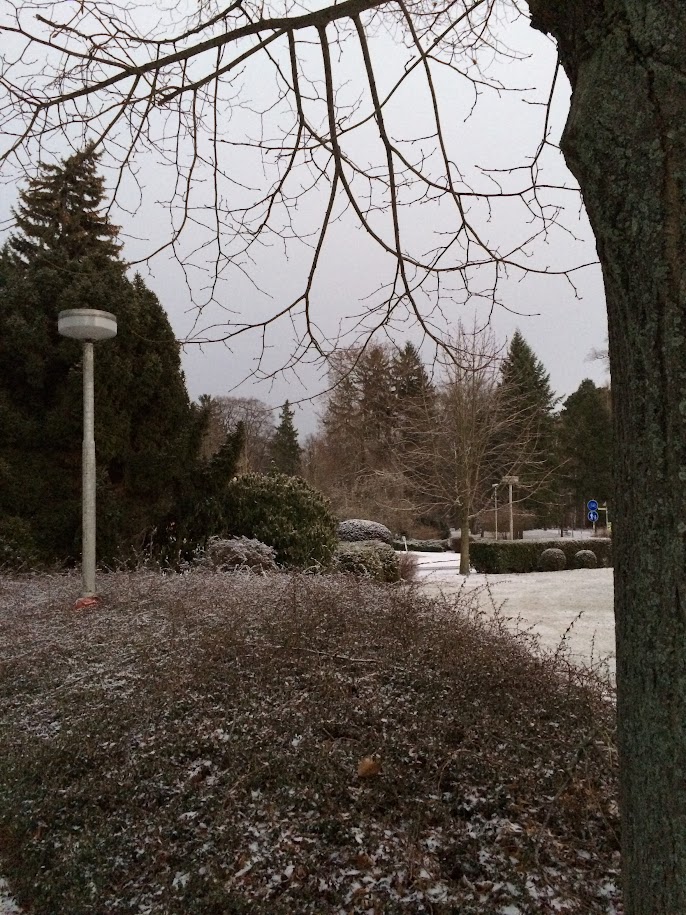 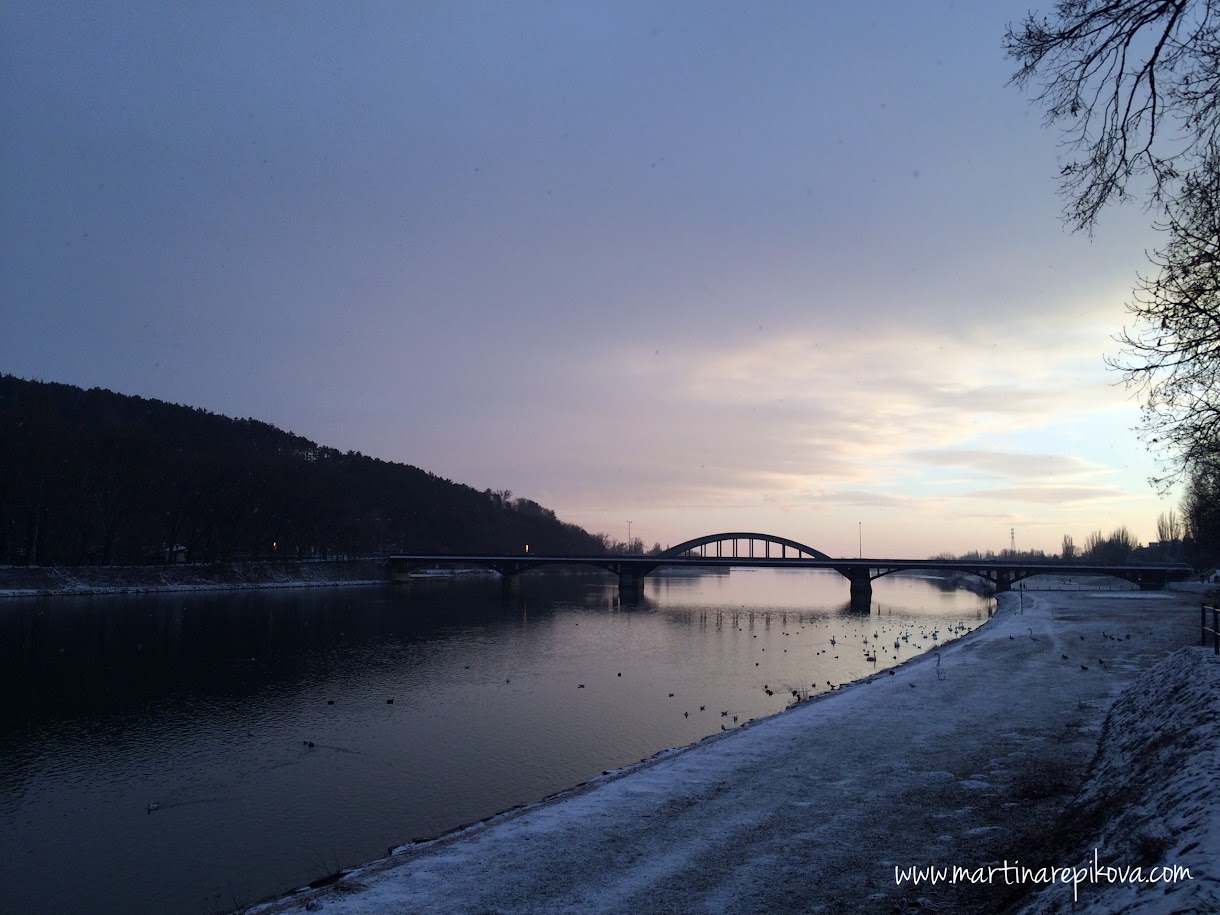 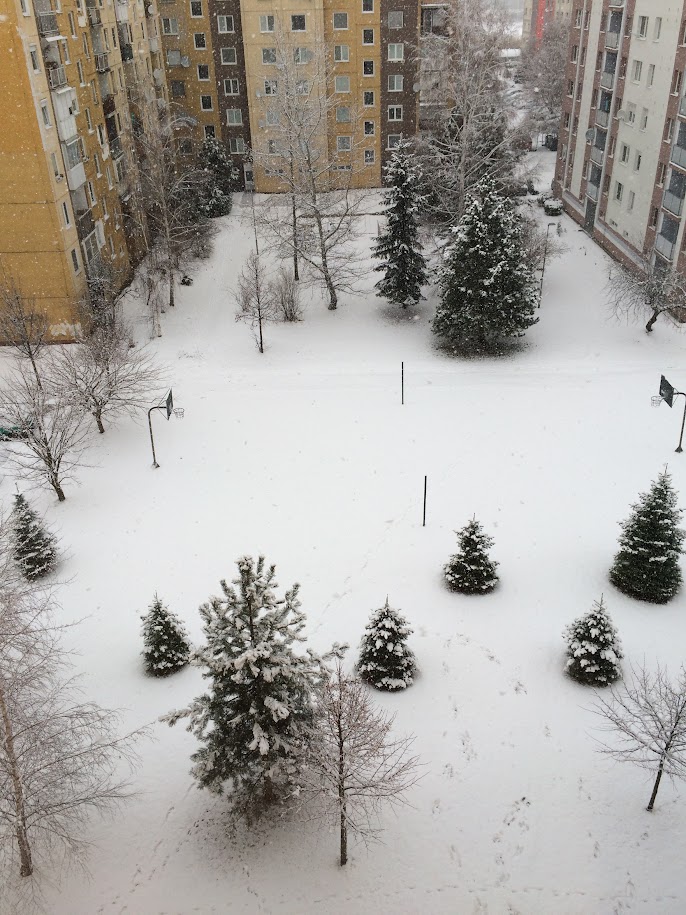 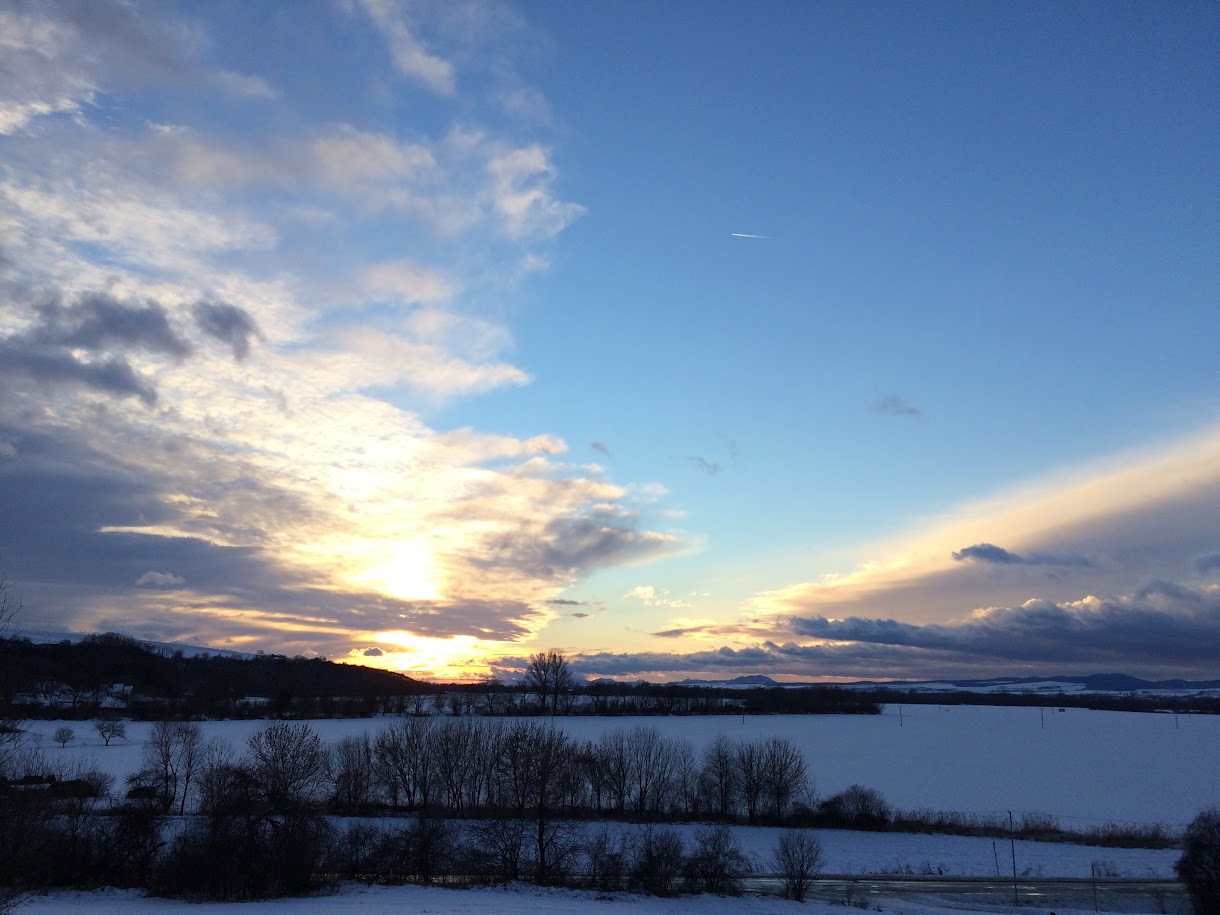 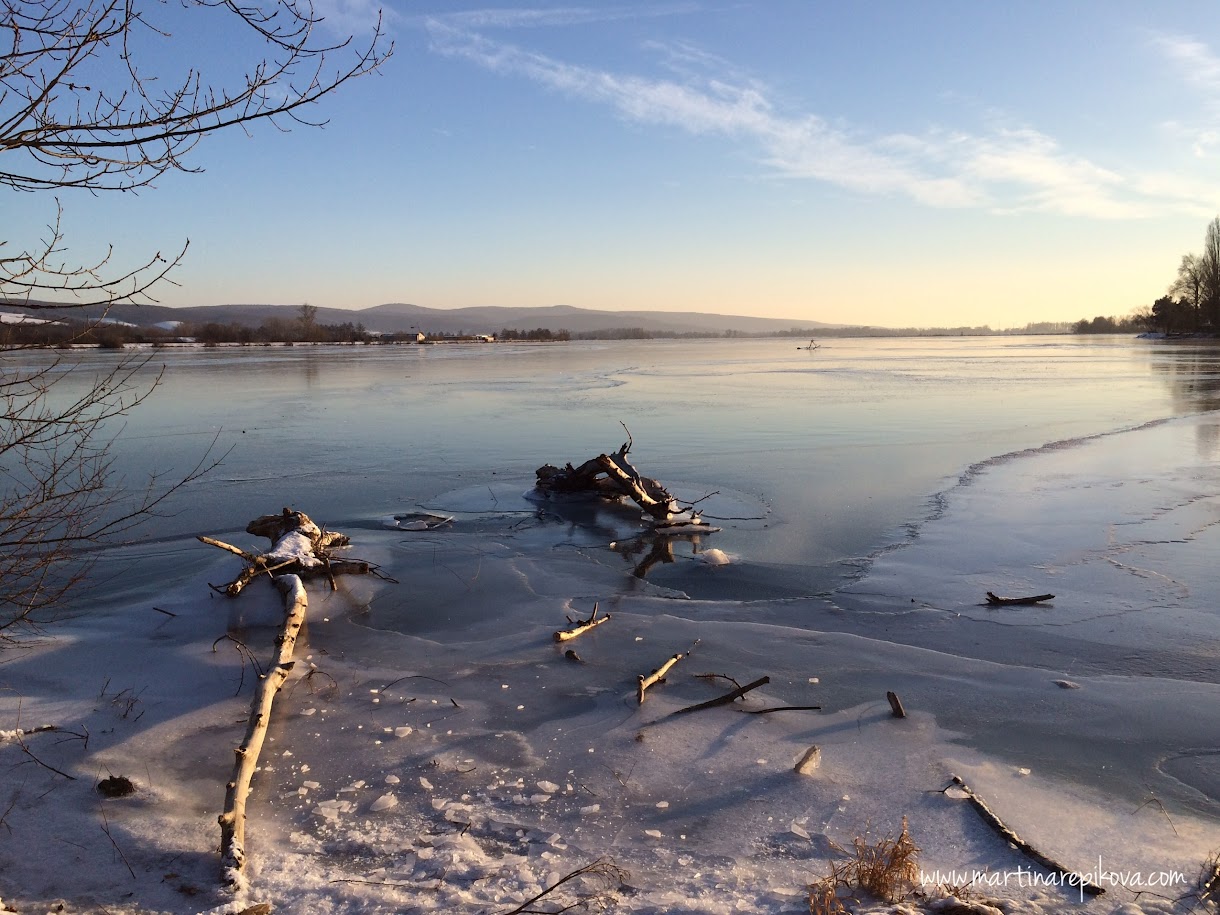 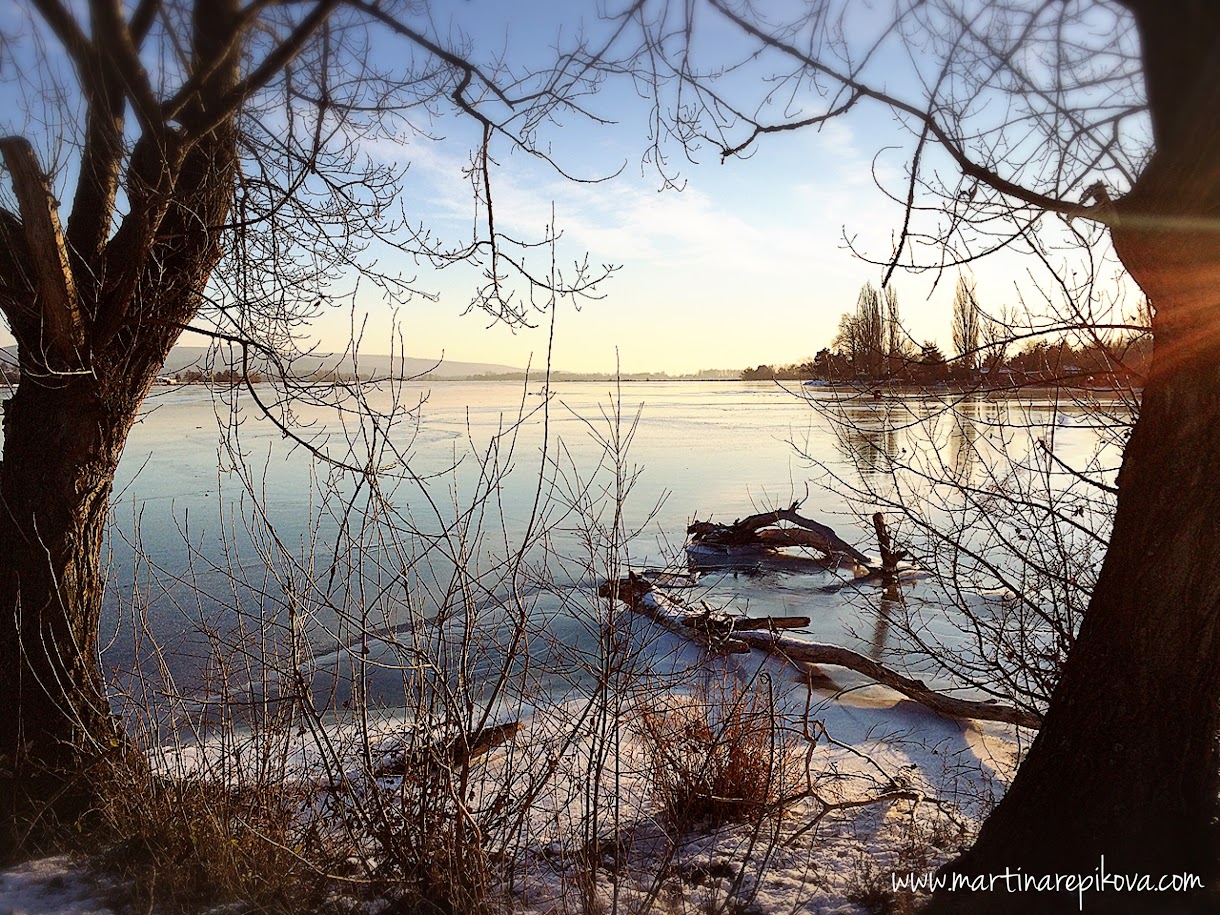 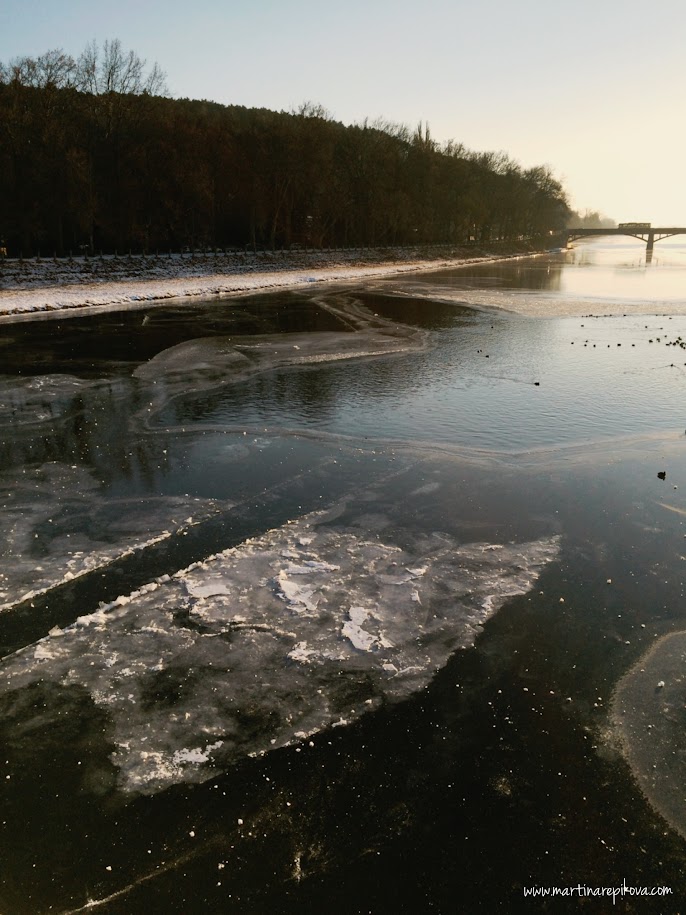 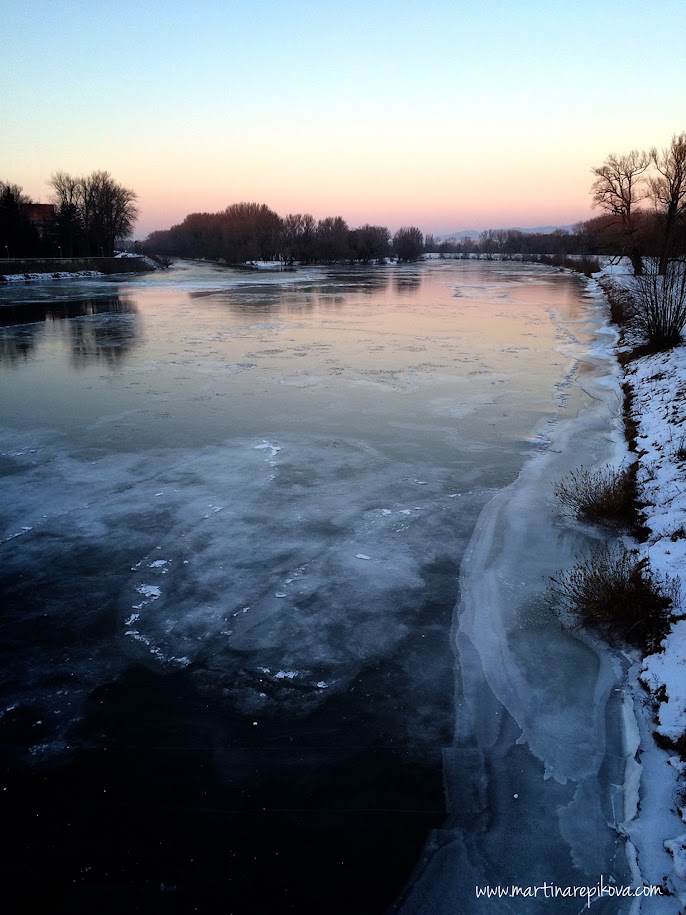 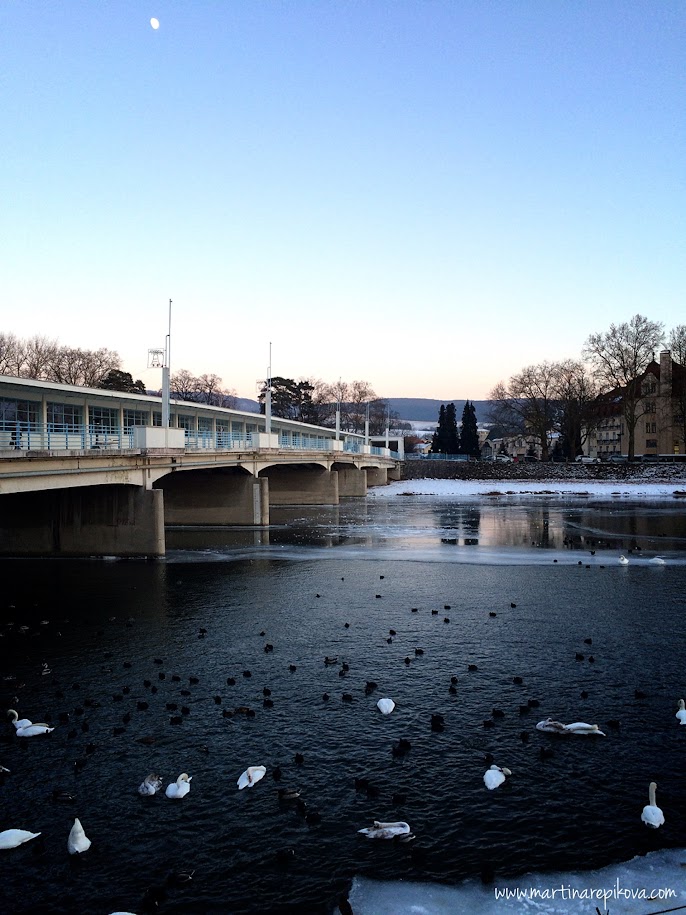 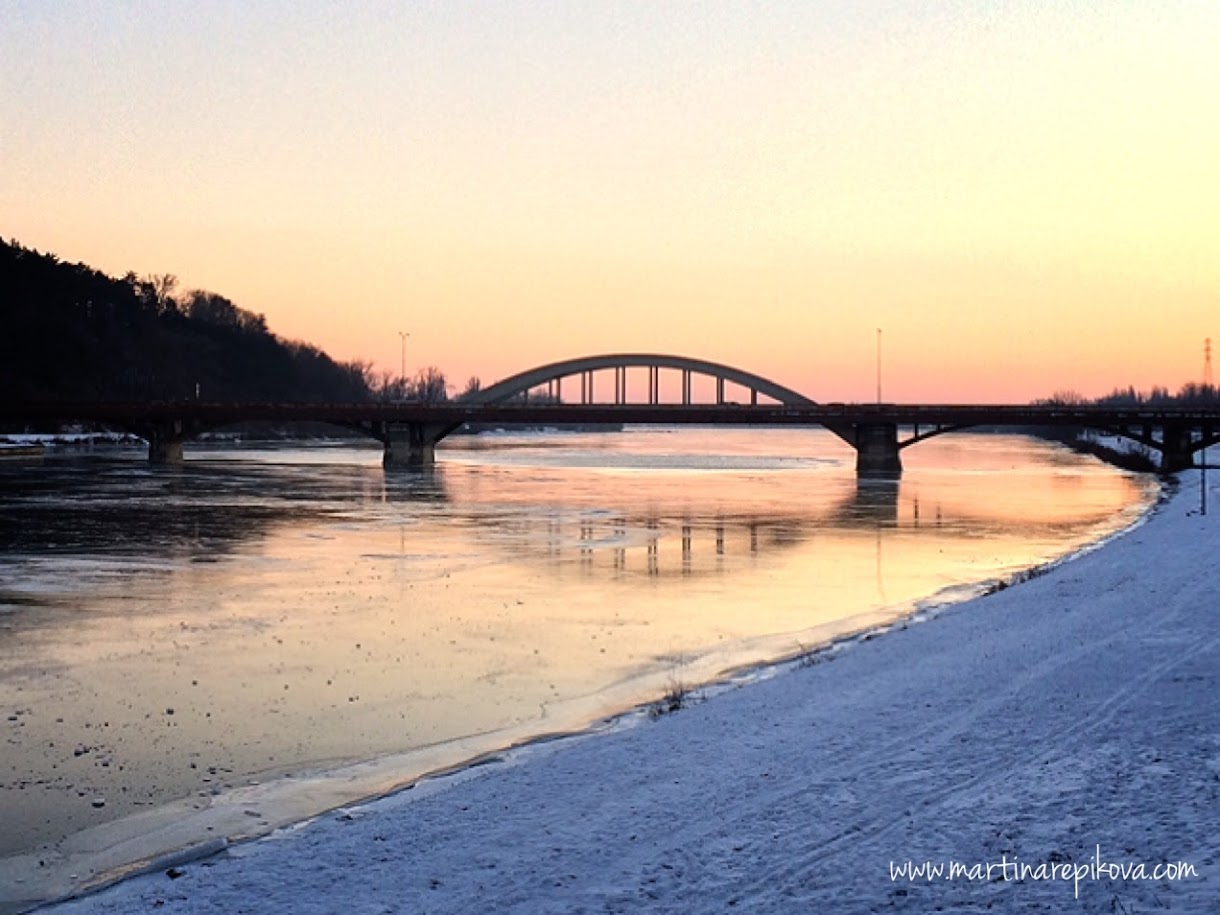 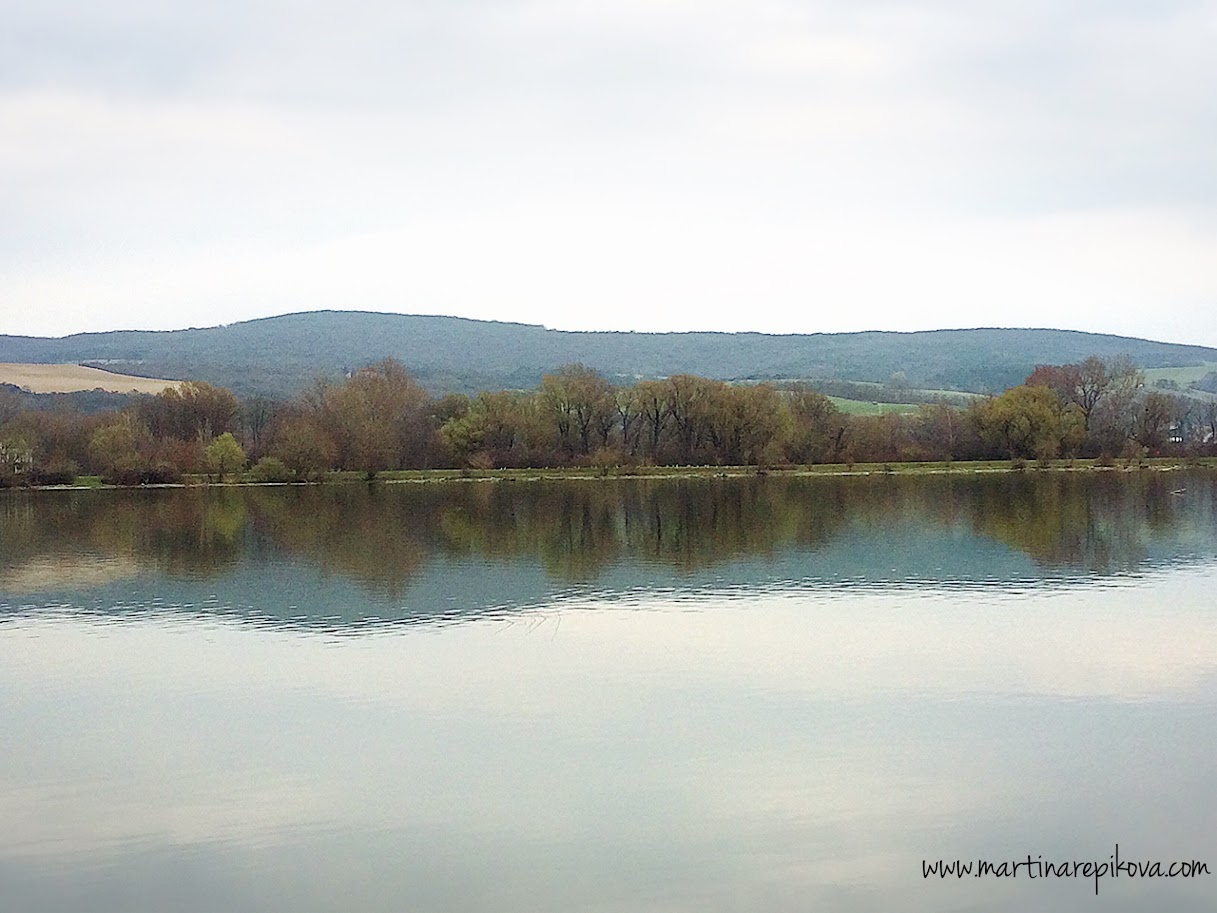 Reflections on the Water, Piestany, Slovakia 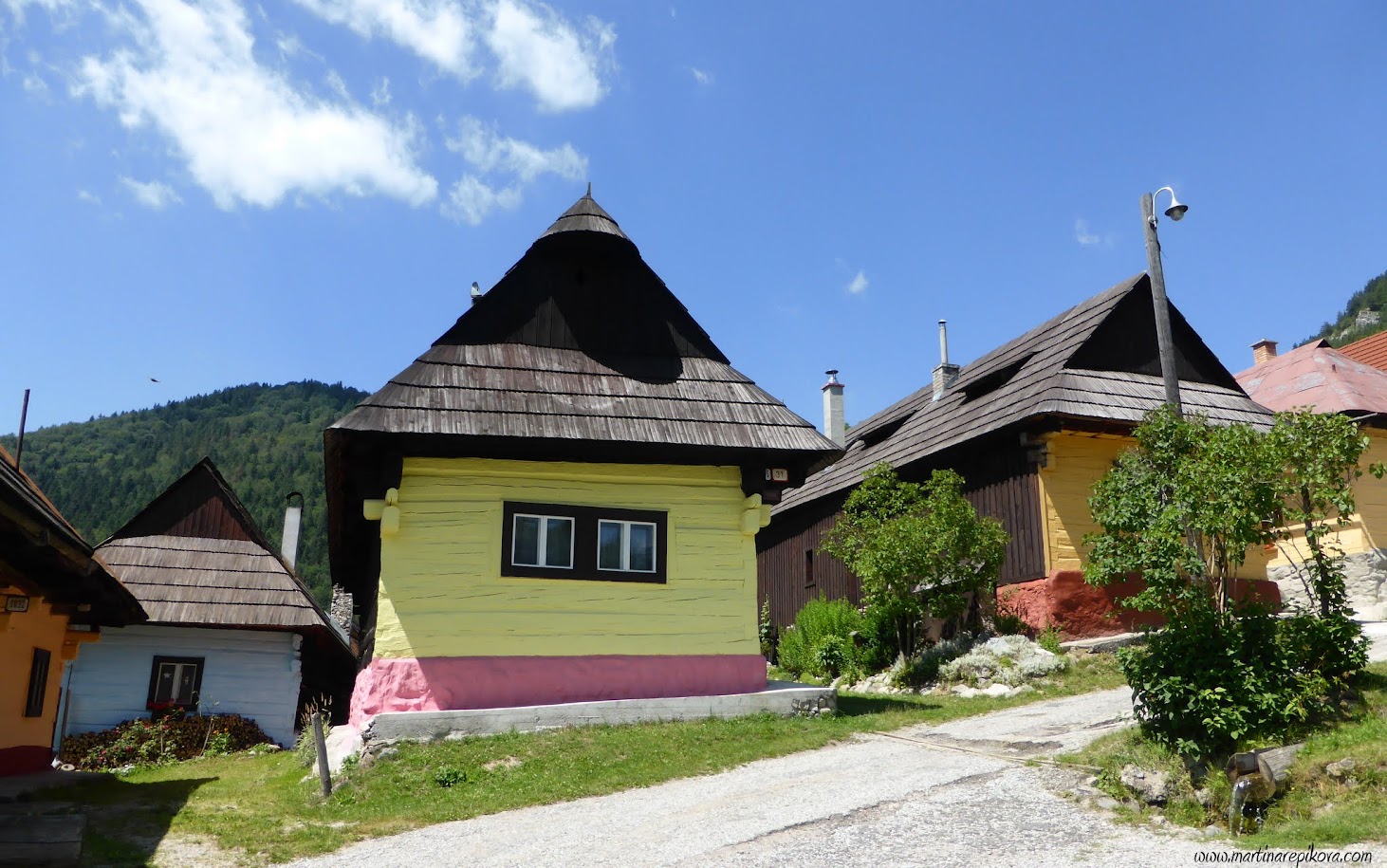 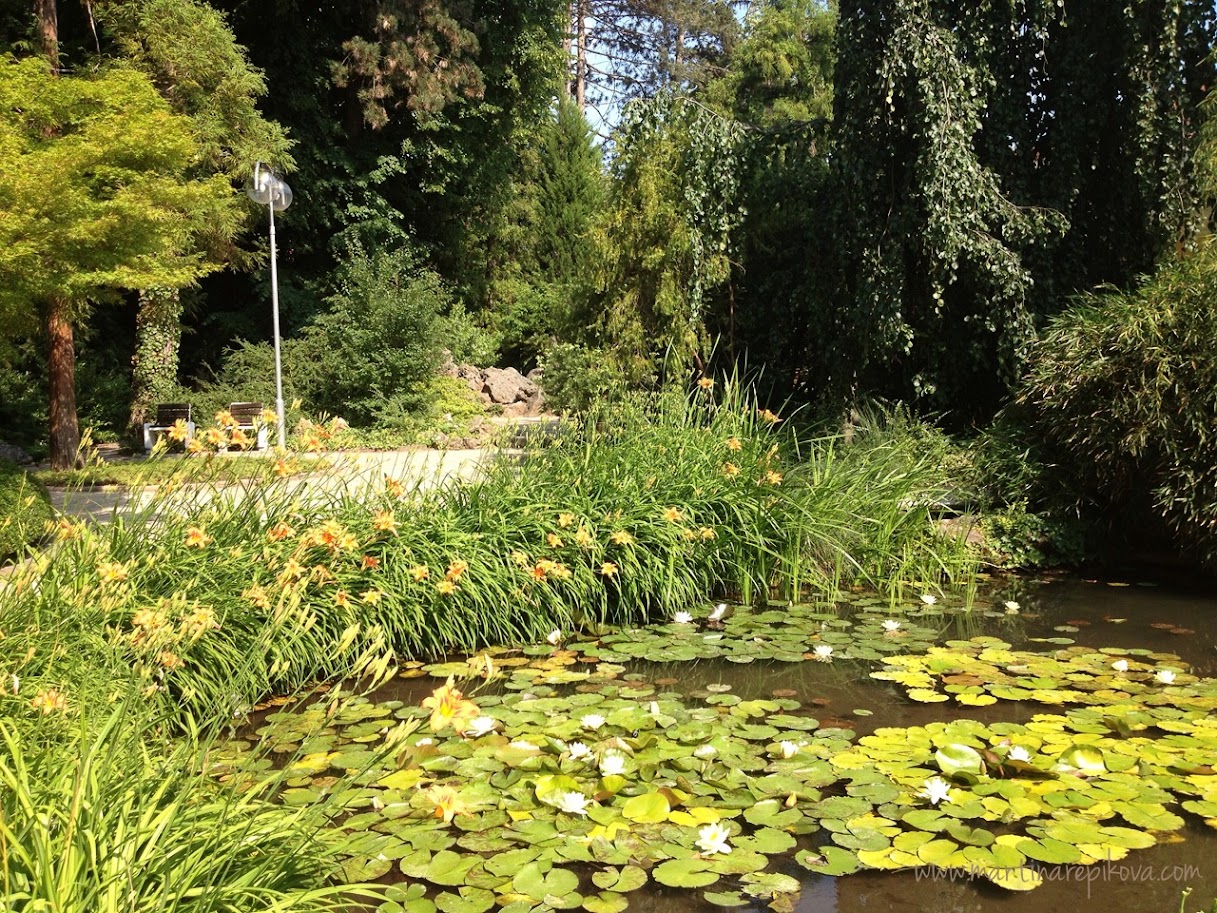