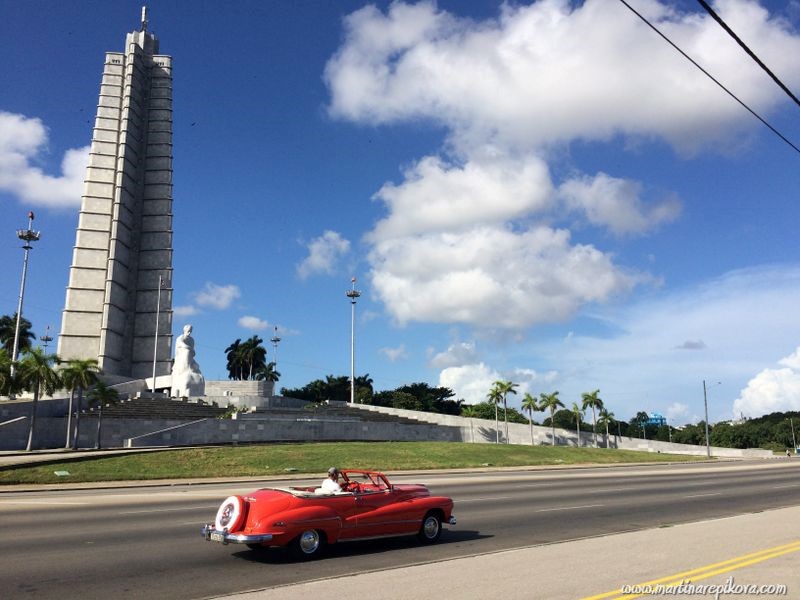 What do you know about Cuba? That was my first question after deciding on my next trip destination. Now after my return back I have to admit, I knew little about this beautiful island between the Atlantic ocean and the Caribbean. I knew Havana is the capital city, people speak Spanish, Fidel Castro is the president and he turns 90 this year, but the country is de facto ruled by his younger brother Raul Castro. That was roughly it. So I did a bit more extensive pre-trip research and even learnt basic Spanish.

While researching the destination, I decided to travel to and around Cuba with a Slovak travel agency Bubo, specialising on adventure trips. I never regretted the decision. A lot of things, that a solo traveler has to arrange by herself, has been taken care of beyond my satisfaction. More importantly, I visited the island in October 2016 and we had to alter our plans when hurricane Matthew struck Haiti and Cuba. This trip, together with my summer stay in Albania organised by another Slovak travel agency, renewed my trust to travel agencies.

Of course, it always comes down to the basic dilemma of every traveler – money or time. If you have time, you rely mostly on yourself and can save money by researching and looking for good deals. If you do not have time, you pay for the package and the peace of mind. A choice of a good travel agency that fits your needs is important. As for Cuba, I originally wanted to organise it myself. But I realised that my preliminary research left me with a very similar cost in total for plane tickets, accommodation meals and local travel as the travel package. Add to that the added value of a good travel guide, time piece of mind saved by organising a trip and the maths has it.

What can you see and experience in Cuba?

After travelling almost 3000 kilometers around the island, here is my list of places worth visiting. When you travel there, try to squeeze some of these into your itinerary to discover the “real Cuba”. I will only briefly mention them here and I will write more posts about it later with greater details, so watch out this blog. 🙂

Besides Havana and Varadero, which are visited by most of the travelers, Pinar del Rio province closest to Havana is worth a one day trip. It is famous for “mogot” hills, cuevas (caves), prehistoric colorful painting on the wall, tobacco factories, little farms and red soil. Beaches in Guardalavaca and Trinidad are very nice, as are historic towns first settled shortly after Columbus discovered the island: Trinidad, Cienfuegos, Camaguey, Bayamo and Santiago de Cuba. Santa Clara and its Che Guevara monument is also interesting. Holguín and Baracoa may be as well, but those two remained on my to-visit list. The first was off the path and the second was devastated after the Hurricane Matthew passed through it. For the sake of the people living there I hope the region will recover soon and by the frequency of helicopter flights and the amount of trucks on the roads I believe it will happen relatively quickly.

How is Cuba then?

Cuba is great! 🙂 I certainly recommend visiting the island and not to postpone the visit for later. That way you always have a place to return to more often. 🙂

Cuba is a tropical island in the Caribbean and the weather during the trip was as expected for this region of the world. Mostly sunny with tropical showers, warm and humid especially in the south-western part of the island. Note that the hurricane season is during September and October.

The food is delicious. Local farmers grow a lot of different varieties of fruit and vegetables, especially potatoes, I never ate before. The centre of the island is famous for great fruits while west has good beef and east good pork. Seafood is on the menu in Havana and Varadero.

Transport the Cuban way is also worth trying. Old American cars from the beginning of 20th century are popular with tourists in Havana. Elsewhere, tourists are driven in comfortable air-conditioned buses manufactured in China, while local people use old trucks, bikes, horses or carriages. Tested it all. 🙂

People are as varied as anywhere in the world. Those working in the tourist industry or close to tourist spots often asked for bribes, while the others were nice. But again, every rules has an exception. A master cook at our hotel in Havana was very nice. He also learnt a few words in Slovak and helped me practice my Spanish.

So let me know, do you plan to travel to Cuba? And why? 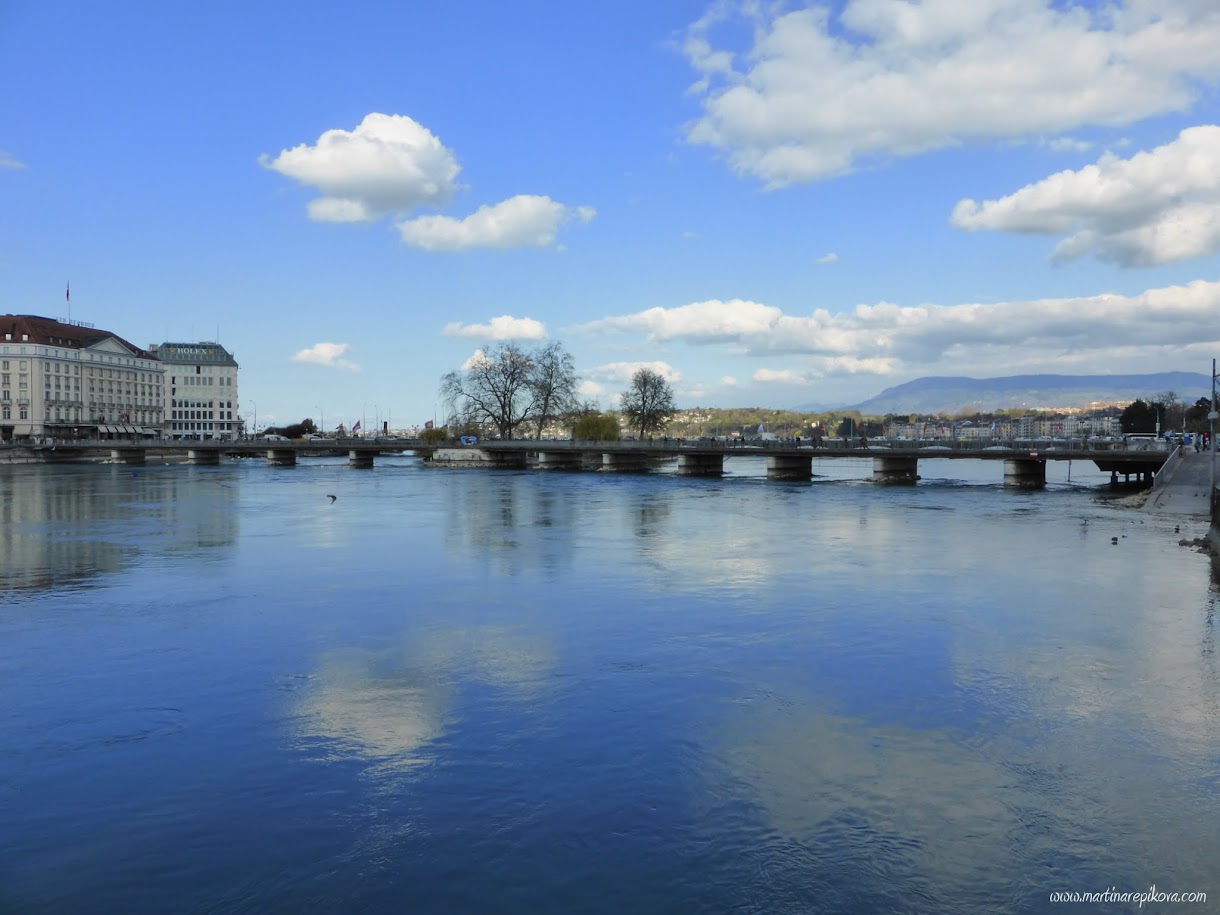 Geneva looks inconspicuous, but it is not necessarily like that 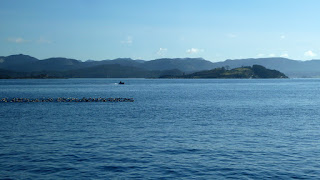 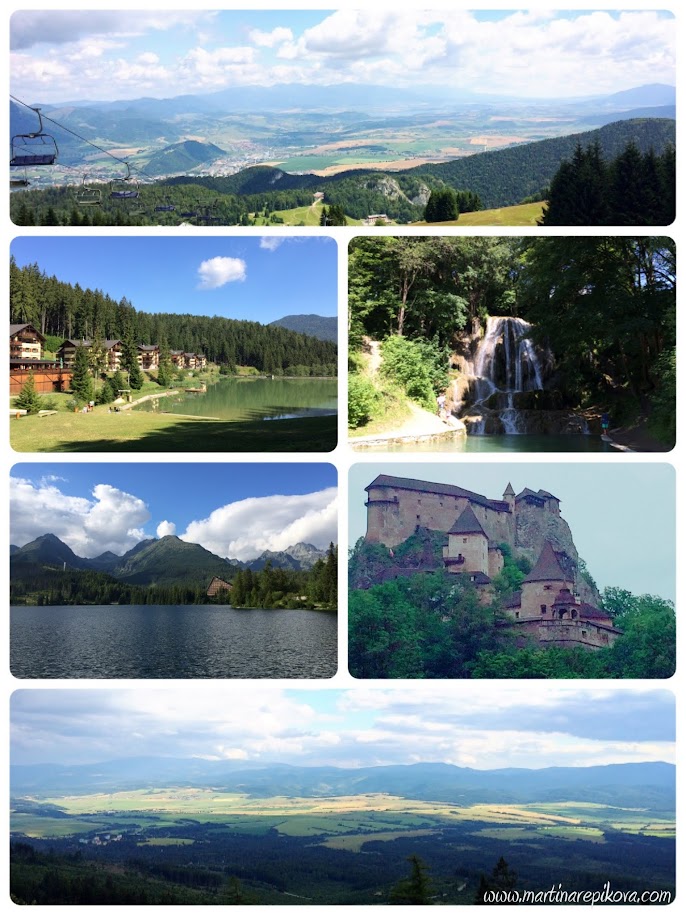