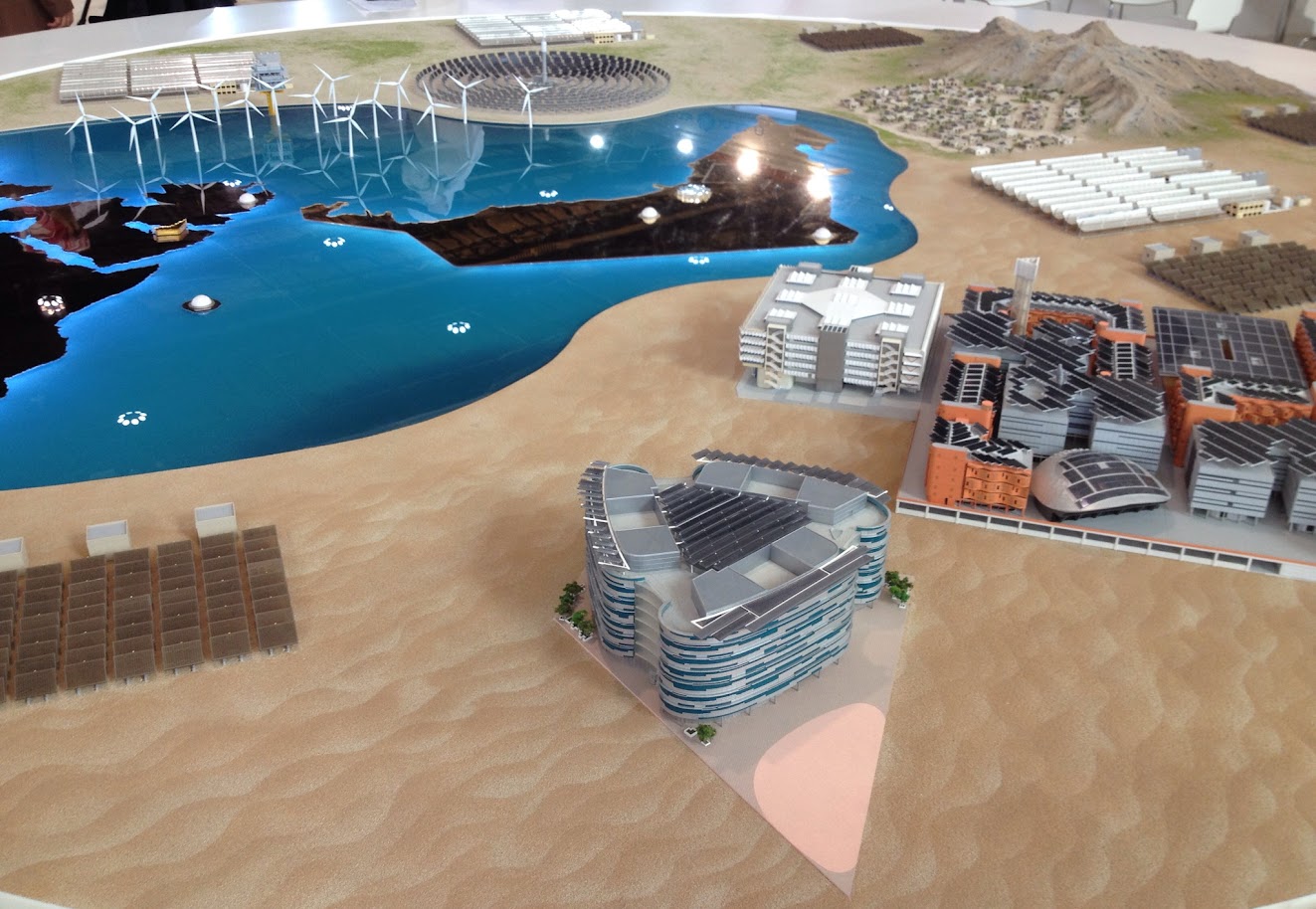 Masdar City is a few minutes drive from the international airport in Abu Dhabi in United Arab Emirates. If you are interested in energy and sustainable future, then the place is worth visiting also while on a few hours stopover on Abu Dhabi airport. Just ask the taxi driver to drop you off at Masdar Institute. Do not be surprised, the road will lead you to several modern buildings in the desert and the surrounding still looks very much like a construction site. But with a right amount of fantasy, good information mix about climate change, ancient discoveries and technical innovations, you will be able to imagine how a city of future might look like.

How I discovered Masdar

Between 2013-2015 I worked at the International Renewable Energy Agency (IRENA). The offices have in March 2015 moved to the new headquarters located in Abu Dhabi’s sustainable city of Masdar (or here). I had mixed feelings of the move. On one hand, I was longing after the fantastic sea and city views from 20th floor of the old office building near Corniche. On the other hand, after I  saw the small plastic Masdar city models at Abu Dhabi expo, I was extremely curious about the whole area and IRENA’s new building.

What is Masdar city?

The goal of Masdar area construction was to make this city the most sustainable city in the world providing the highest quality of life with the lowest environmental footprint. The urban plans were laid out in 2006 and the construction began in 2008 with expected eight years to completion. Then came the global financial crisis and the development stalled.

Masdar city is located in the desert at the outskirts of the UAE’s capital Abu Dhabi. The temperatures in this area rise above 40°C in the summer, which proves challenging to walk outside. Yet, the plans (check an interesting ppt here) envisaged that the city’s unique construction would keep the air within the city 15-20°C cooler than in the desert. An outer wall would keep the hot desert winds off the city. The buildings would be raised above the surface having a slight cooling effect. A high wind tower would move a cooling breeze from above through Masdar’s streets. Buildings would be clustered close together to create streets and walkways shielded from the sun. As such, the sustainable city of the future would be friendly to pedestrians and cyclists and the cars would be parked outside with the transport within the city served by automated car systems.

Unfortunately, since its inception in 2006, the city is still under construction, with only three buildings standing at the time of writing – the Masdar Institute, the Siemens building and IRENA building (since March 2015). The surrounding still looks very much a desert.

Yet, the place is worth a visit. The Masdar Institute of Science and Technology, a research university for alternative energy, environmental sustainability and clean technology, has its campus open in Masdar city since September 2010. The architecture showcases the unique original design, complete with the terracotta buildings and original arabic designs, cooling wind tower and automated transport system running in tunnels under the elevated surface. Read more about Masdar Institute’s unique architecture.

The IRENA headquarters is also an interesting building. It consists of three interconnected buildings, which work together to conserve energy and water. It has, for example, solar PV panels on the roof producing electricity to cover some of the building’s energy demand and with solar heaters supplying much of the warm water. You can find here more information about the building (IRENA’s official press information).

With projects delayed more than usual, many (including me) believe that the dream of a sustainable city still lives on. Only the speed of the future development of the area might be slower. Yet, the Masdar Institute and the surrounding is worth a visit not only if you are interested in energy and sustainability. It is a short way from the airport, so it can be done on the way to or from the airport or also during a stopover in Abu Dhabi.

And the sunsets in this area are amazing. 🙂 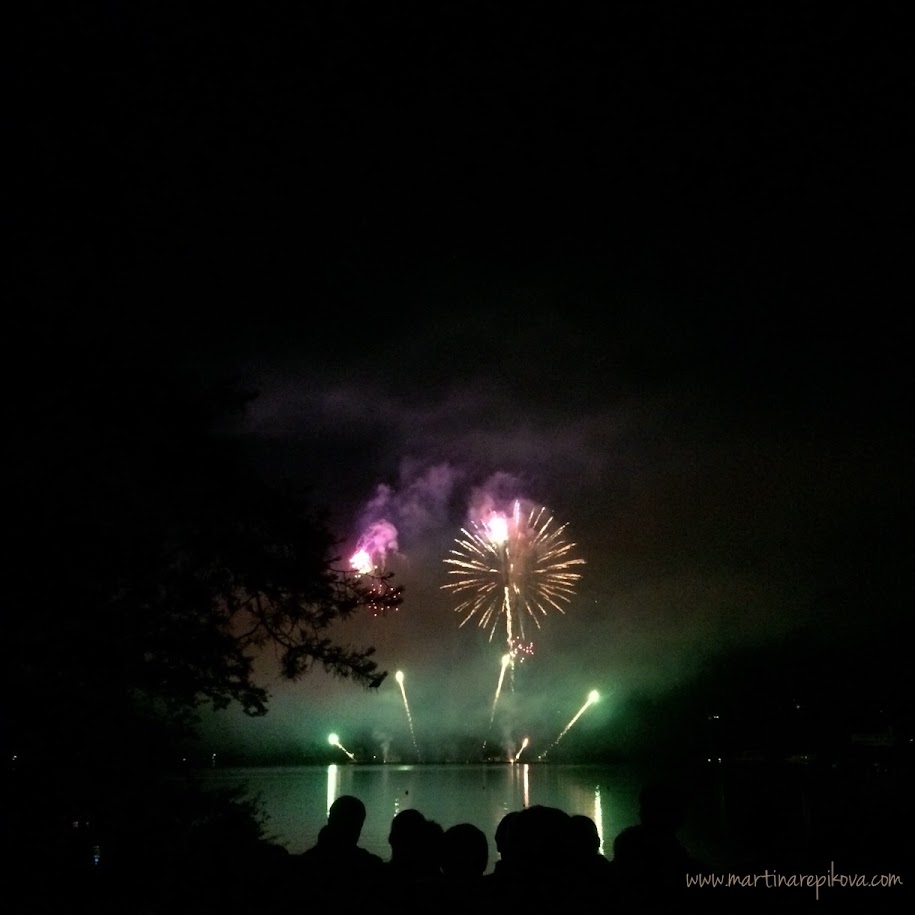