On 8-11 October 2015, the emirate of Abu Dhabi hosted a premiere of cycling competition Abu Dhabi Tour, which is now also part of the official UCI calendar (International Cycling Union).

First stage, the Liwa Stage – 175km, was in the desert area known as Rub Al Khali – Empty Quarter, from Liwa Oasis to small city of Madinat Zayed. The second, the Capital stage – 130km, took place in the streets of the capital Abu Dhabi.

The third, Al Ain stage – 140km, was in the Al Ain oasis near borders with Oman and the highest mountain in the UAE – Jebel Hafeet. And the last, Yas stage – 110km, consisted of 20 laps at the Formula 1 circuit at Yas Island.

When I first heard about the upcoming cycling competition, I thought it is a joke. There are a few cycling lanes near Corniche, but wth temperature of 36°C+, even sun and warm-hungry expats look for shelter, not even to mention the Emiratis.

But the competition, was widely promoted among AbuDhabians as “Ride to Abu Dhabi, 4 stages, 555km, 3 sprints and 1 uphill” and even I got a promotional T-shirt. 🙂

Successful Slovak cyclist Peter Sagan, who is very famous and has a large fan base not only in Slovakia, did very well with the 2nd place in both the second and the fourth stage.

And we speak about cycling, my friend Jozef Metelka is also a very successful sportsman representing Slovakia on the cycling world stage. Check him out. 🙂 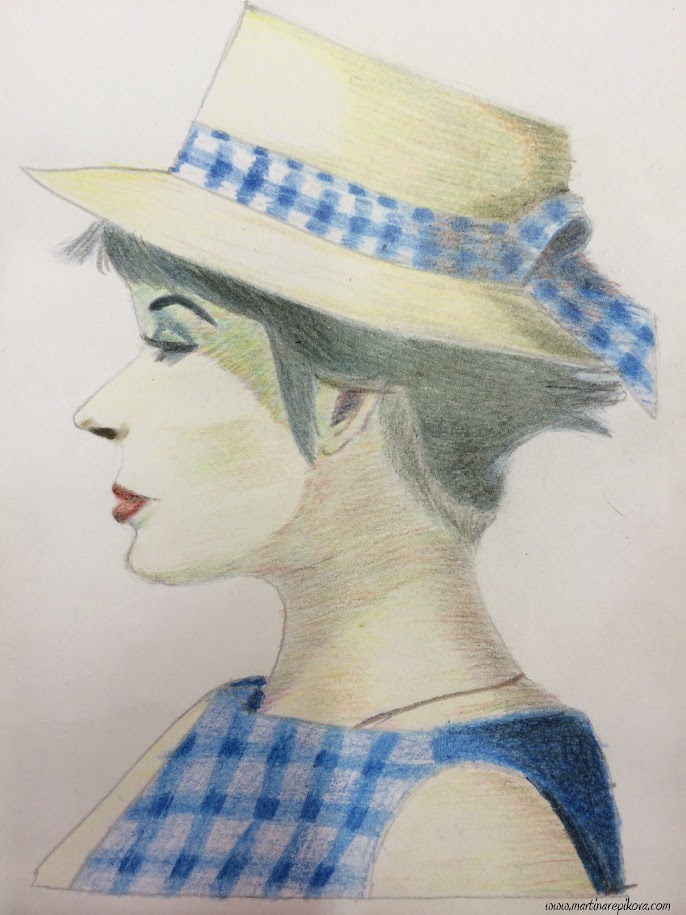