Hollywood movie companies are discovering the Emirates. During the week of 12-18 April, Abu Dhabi once again experienced the filming of the Fast and Furious 7.

The media often published proud articles about the city’s popularity with Hollywood movie producers and they also focused on the presence of the movie cast with stars like Vin Diesel, Michelle Rodriguez and others. I hope this time they got to a nice car chase scene. The streets of Abu Dhabi are quite made for these and you can often hear the revving of the strong car engines in the streets. The shoot started already in November last year with some low and close helicopter flying scene near the towers of my residence, where also a few windows disappeared for some time.

Now the media focus on the 7th sequel of the Star Wars. Little information is confirmed, but it seems that the fictional city of Tatooine has been moved from Tunisia to the sand dunes not far from the most expensive and luxurious desert hotel in the Emirates. I believe that one will not appear in any scene, but it can offer a nice hiding spot for C3PO, R2D2 and other film crew. I really look forward to this movie, waiting time “only” one and half year…

More information about the filming of Fast and Furious 7 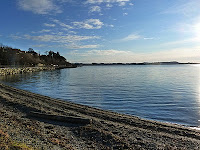 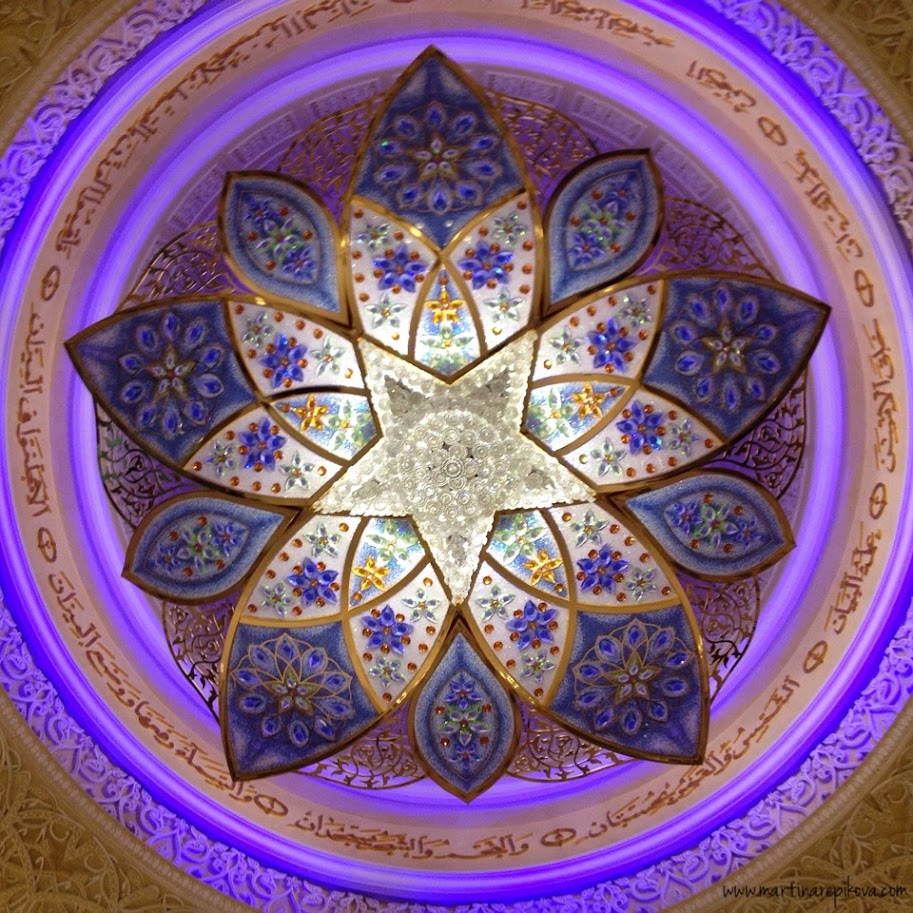 Chandelier in the Sheikh Zayed Mosque in Abu Dhabi, UAE