In Europe, the concert of the Rolling Stones would have been sold out minutes after the sale opened. This was not the case in the Emirates, you could have easily bought tickets a week before the event. It took place on an island of fun – Yas, where you can find also Ferrari World, Yas Waterworld, large golf club and Formula 1 circuit. The island is 45 min drive away on one of two highways/bridges. On the day D we arrived early to the place, relaxed in Yas Marina and tasted delicious sushi in Kazu in Yas Viceroy hotel.

After entering the grounds, ticket control and security control we bypassed the third control of age after correlating the length of the queue to our need for alcohol. No need to drink. 🙂 The clock showed 8:55 when the first tones came up and we thought it is a warm up act. It was a surprise when we recognized “Start me up” and saw Mick Jagger in a red flirty jacket on the stage. The band did precisely what they did best for years and you would hardly guess the energetic people on stage are in a senior age category.

After two hours full of hits, two encore of the best ofs and a few minutes fireworks it was clear that there will be no third encore. So we followed the crowd to our car, but despite hurrying up we still remained stuck in the traffic jam at the parking for an hour or so. At least we had time to absorb the emotions and the unique experience. 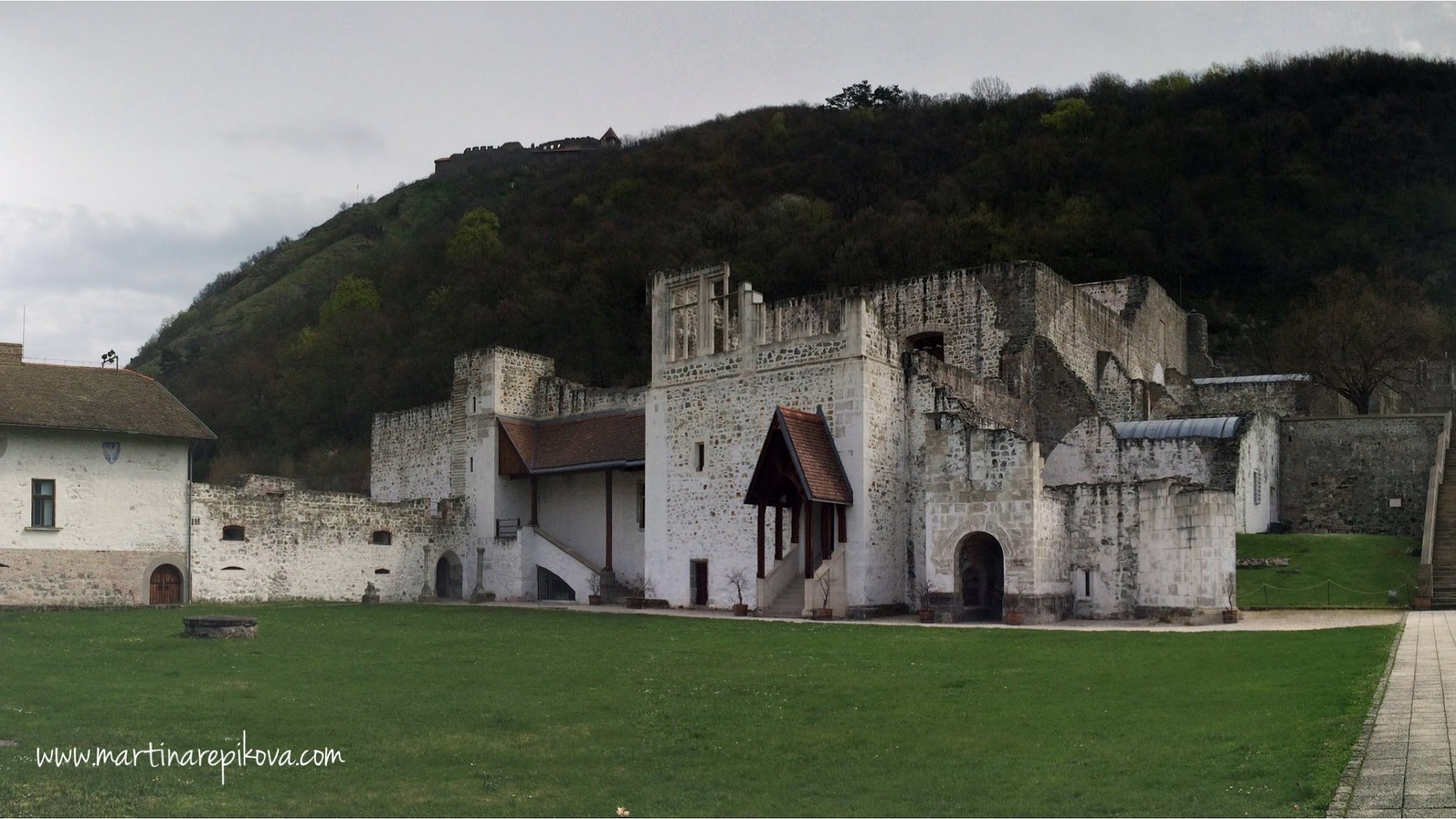 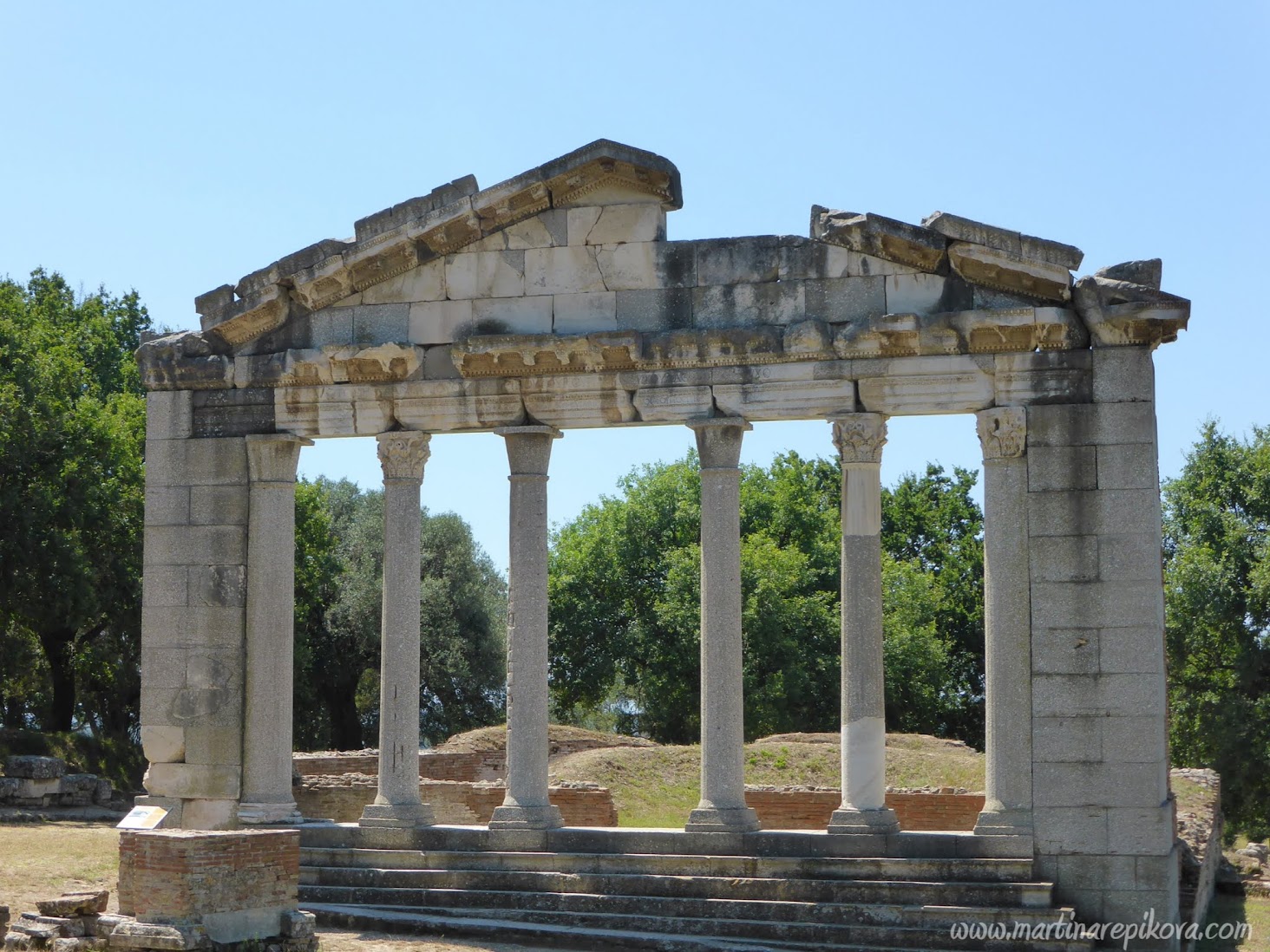