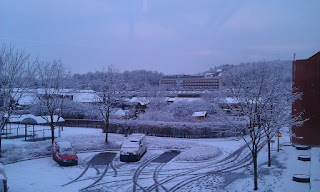 When I announced that I am moving to Norway, people wondered – “Who would move to Norway in January?” Well, me of course! And no, it’s not such a freezing Siberian winter here (in Stavanger) as you would imagine. The rest of Norway and Europe are much worse off now. The temperature here ranges between only -8 ° C and zero, but with frequent strong winds.

When the snow appeared for the first time (1.19), it made my day. However, temperatures were still above zero and it melted quickly. Colleagues were amused when I tried to take photos from the office window. They only warned me about icy roads in the evening. I should note here, that there was no calamity á la “there is 5 cm of snow and Bratislava and Paris are completely blocked”. Last week, there was a traffic jam, but the snow was up to my knees. I’ll discuss Norwegian driving later.

Since the heavy snowfall last Thursday/Friday we still have (at time of writing) about 15 cm of snow. The snow was falling for more than 24 hours and I literarily had to make my way to the bus stop in the morning. It partially melted on Monday and turned into ice, especially on the sidewalks. I am actually glad, they cleaned only one part of the sidewalk. That way I can use the trail on the other side of the pavement to move. The cleaned parts look like a mirror.

I wanted to take some pictures so I decided to go for a little walk to the nearby lake. I realised that I should have gone ice-skating instead, so after a few close-calls avoiding a fall into the lake, I carefully turned around and walked back into my cosy apartment. Perhaps buying ice-skates is not such a bad idea. 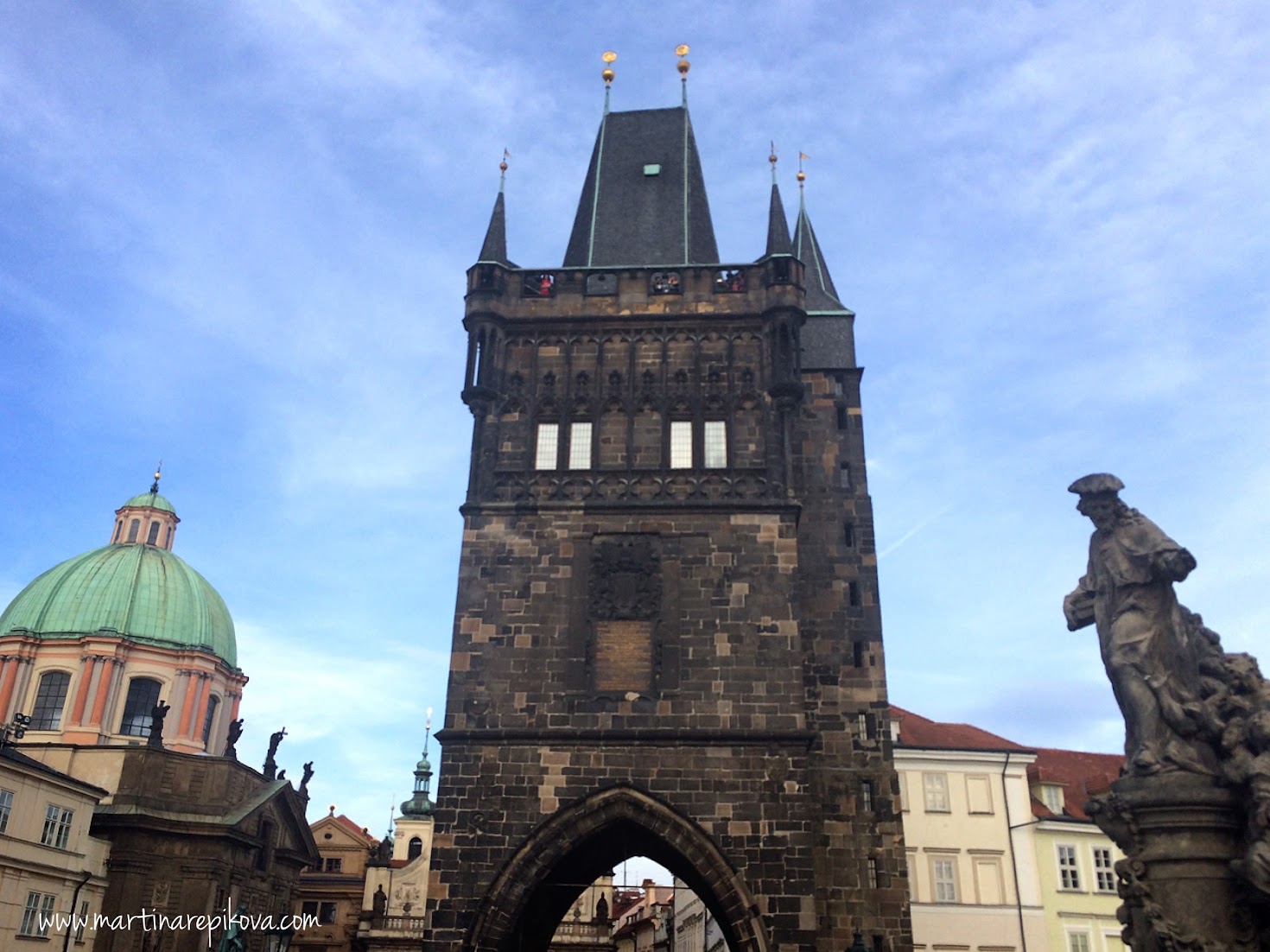 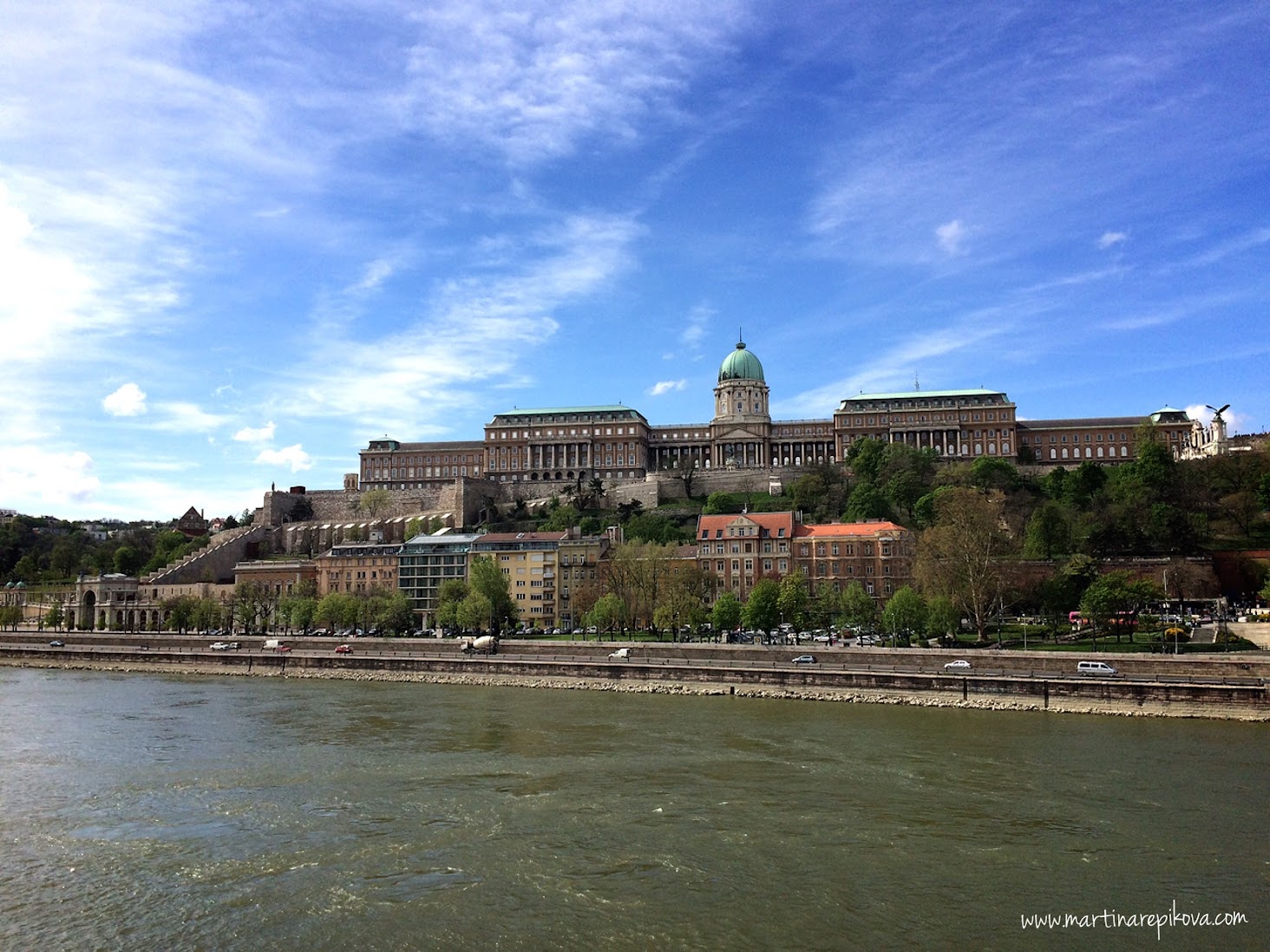