I live in a quite comfy apartment here in Stavanger. It is just opposite the shopping centre, in-between a very nice lake and a fjord. There are three modern recently-built buildings and my apartment is in the middle one. I haven’t met any of my neighbours since I moved in, despite living in a 6 storey building with 6 flats on each floor (Is this obsession by number 6 just a coincidence?).

Today, I took part in an interesting workshop about Norwegian culture organised by HR. I will elaborate on this workshop and Norwegian culture as soon as I manage to get the PowerPoint copies as I rather ate those delicious waffles than took notes. During a discussion focused on Norwegian introversive character one colleague mentioned that she hadn’t met her neighbours yet, despite living there for some time already. An extensive exchange of how-tos (how to meet and greet your neighbours, etc.) followed.

Leaving the workshop with a group of people, one colleague told us where she lives – my street, a house next door. Another one joined laughing – my street, my house, my floor, neighbouring apartment. After I said where I live, we were already almost lying on the ground and laughing. So now I can throw a party. 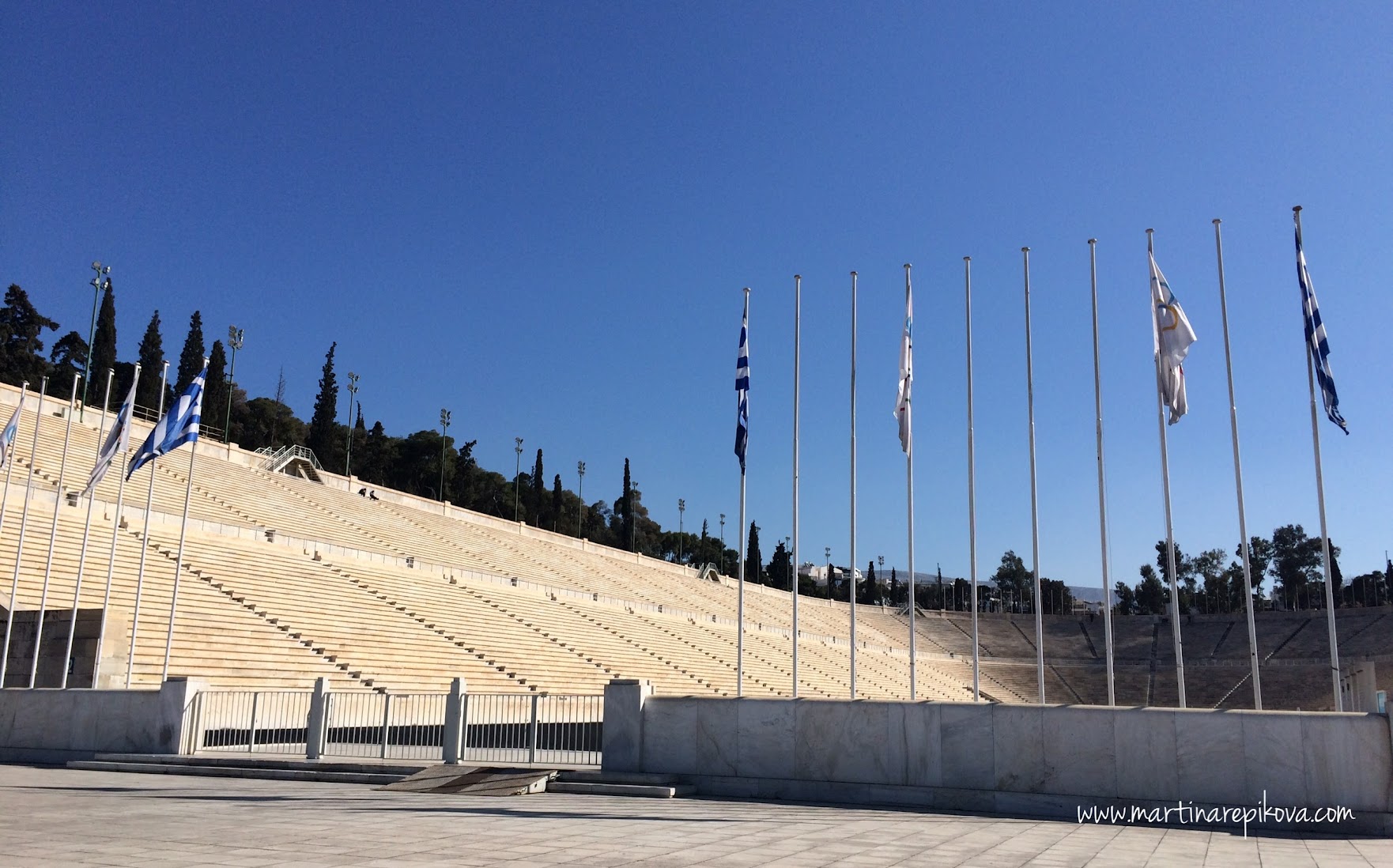 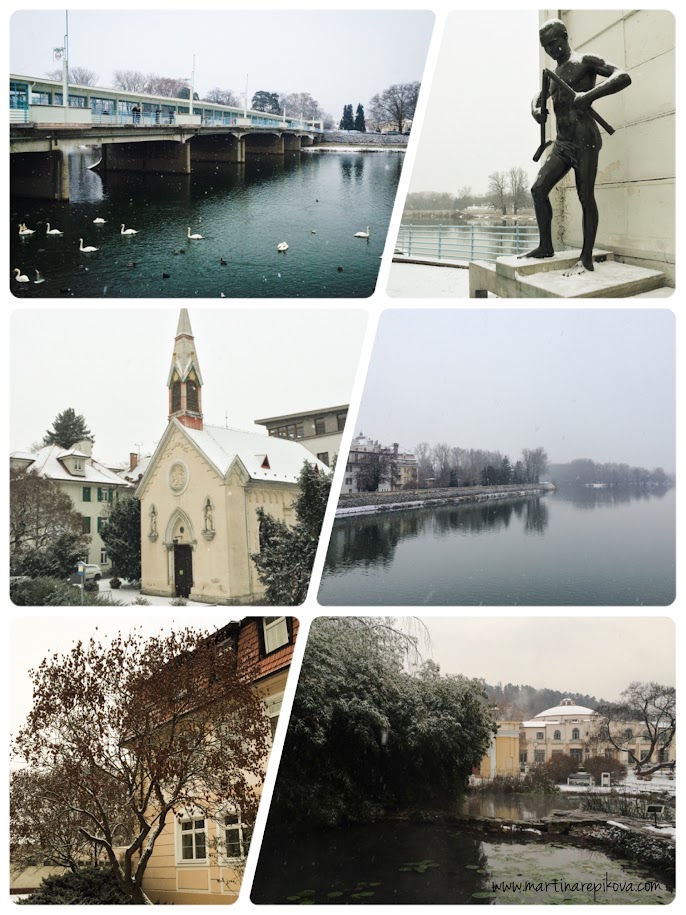